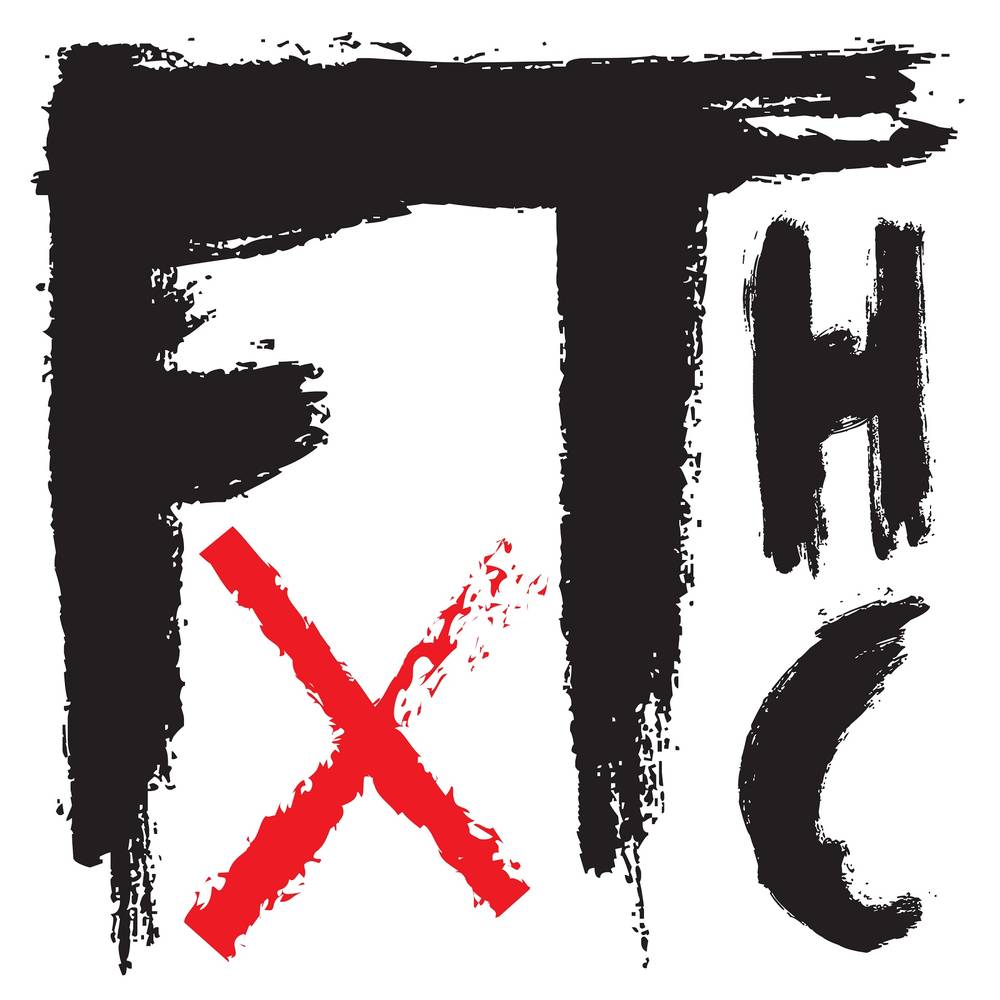 FTHC is Frank Turners first album since 2019. It was recorded at Abbey Recording Studios and produced/mixed by Rich Costey. It darts between punk, folk, hard rock and singer-songwriter confessionals, starting with The Gathering featuring Jason Isbell and Muses Dom Howard. The project ends with a rumination on leaving the capital after 7,300 days for a new life on the Essex coast with the bittersweet Farewell To My City. Indie Exclusive Red LP.