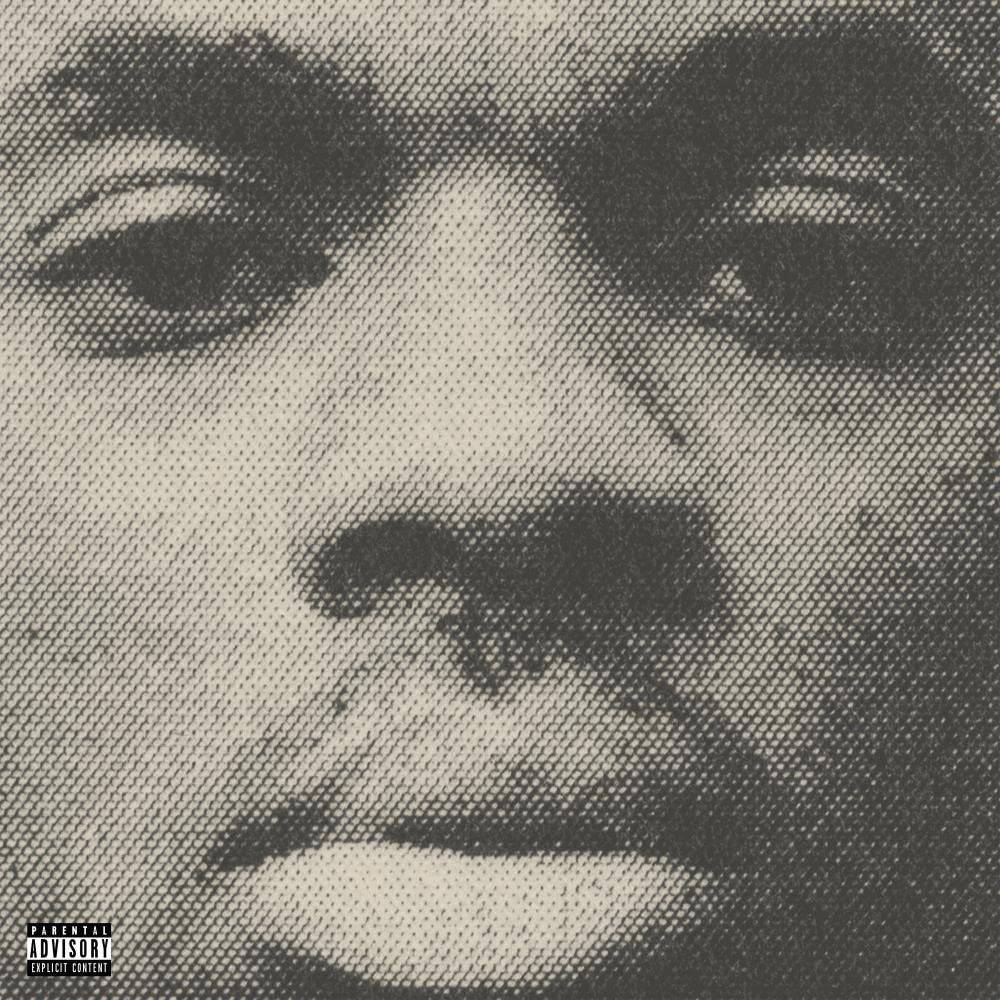 Esteemed hip-hop artist Vince Staples has released his self-titled album, produced by Kenny Beats. His first full-length release since 2018s critically acclaimed FM!, the 10-track LP delves not only into Staples upbringing in Long Beach, but his psyche as he learns to cope with his yesterdays and strides toward new tomorrows, picking others up along the way.