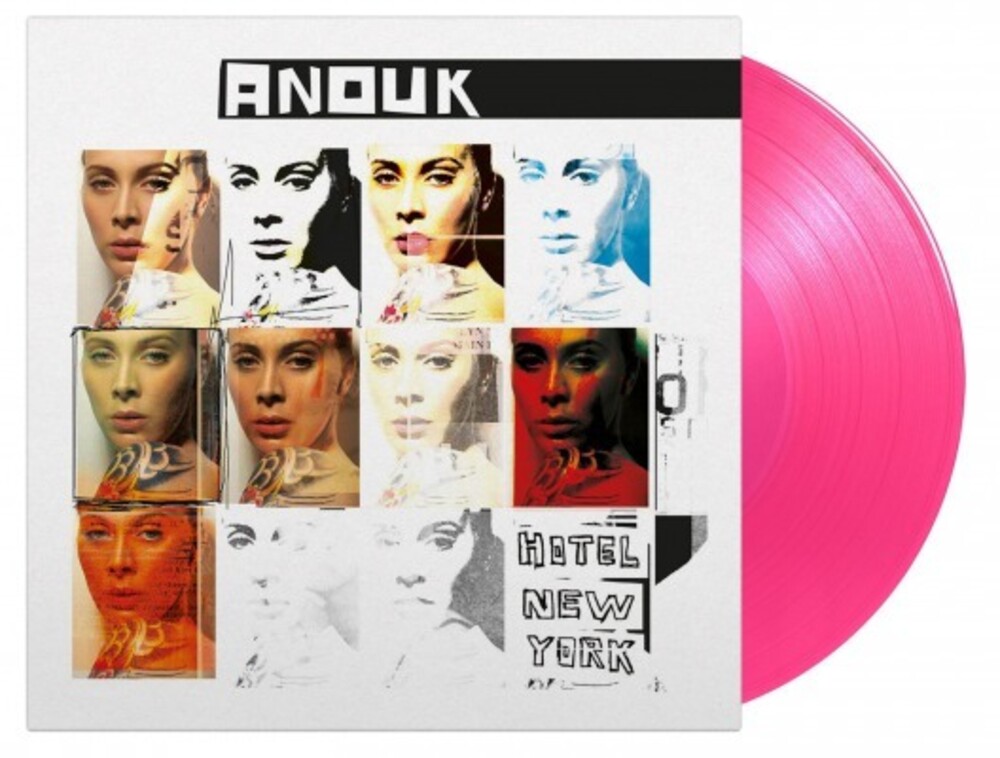 Limited edition of 500 individually numbered copies on translucent magenta coloured vinyl. Hotel New York is the fourth studio album recorded by the Dutch pop/rock singer Anouk and released on December 3, 2004 in the Netherlands. The album features 4 singles that all charted well; "Girl","Lost","Jerusalem" and "One Word". "Girl" stayed in the charts for over half a year and became one of the most successful singles of a Dutch artist ever.