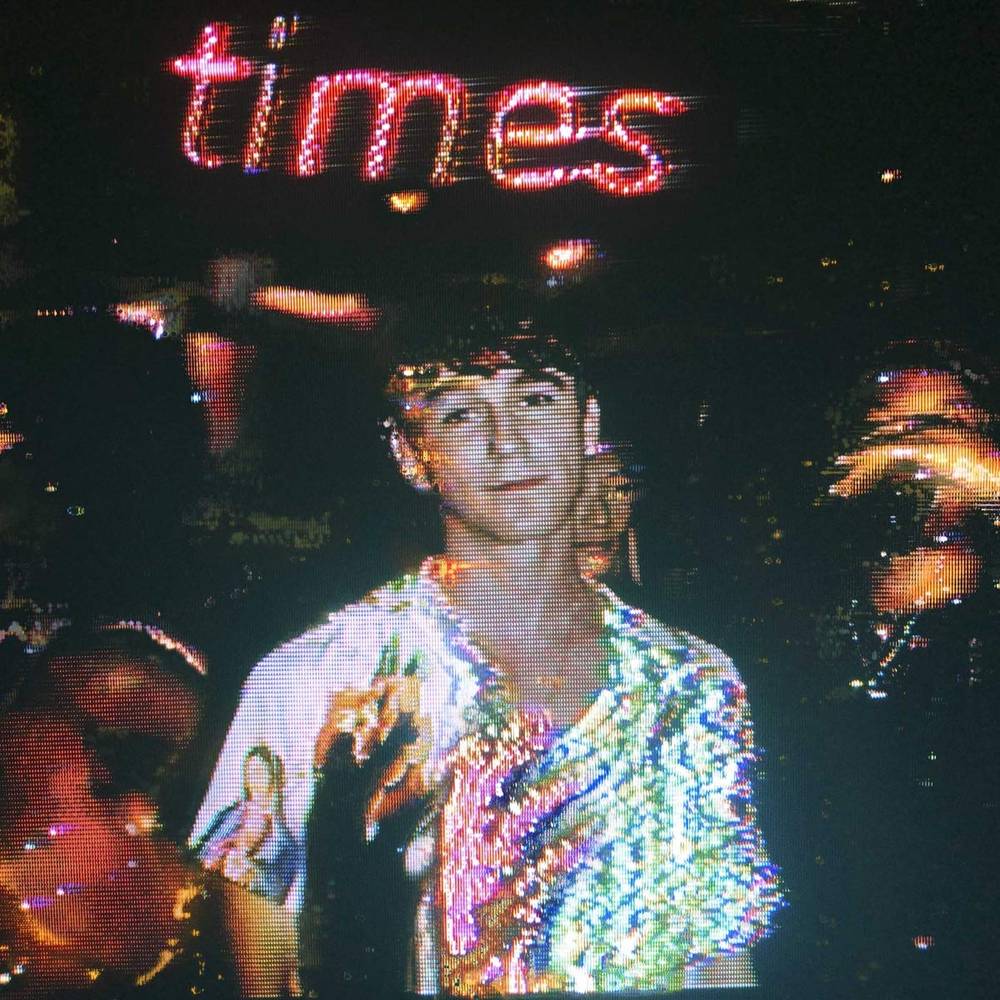 Following the release of his huge summer singles "Chemicals" and the Robyn and Channel Tres collaborative smash "Impact", UK songwriter, producer and multi-instrumentalist SG Lewis announced the upcoming release of his long-awaited debut album, times. The CD finds one of modern pop's secret weapons stepping out front and center, as he takes listeners on a voyage through soaring electronic dance and kaleidoscopic future disco, with the help of a few friends along the way.