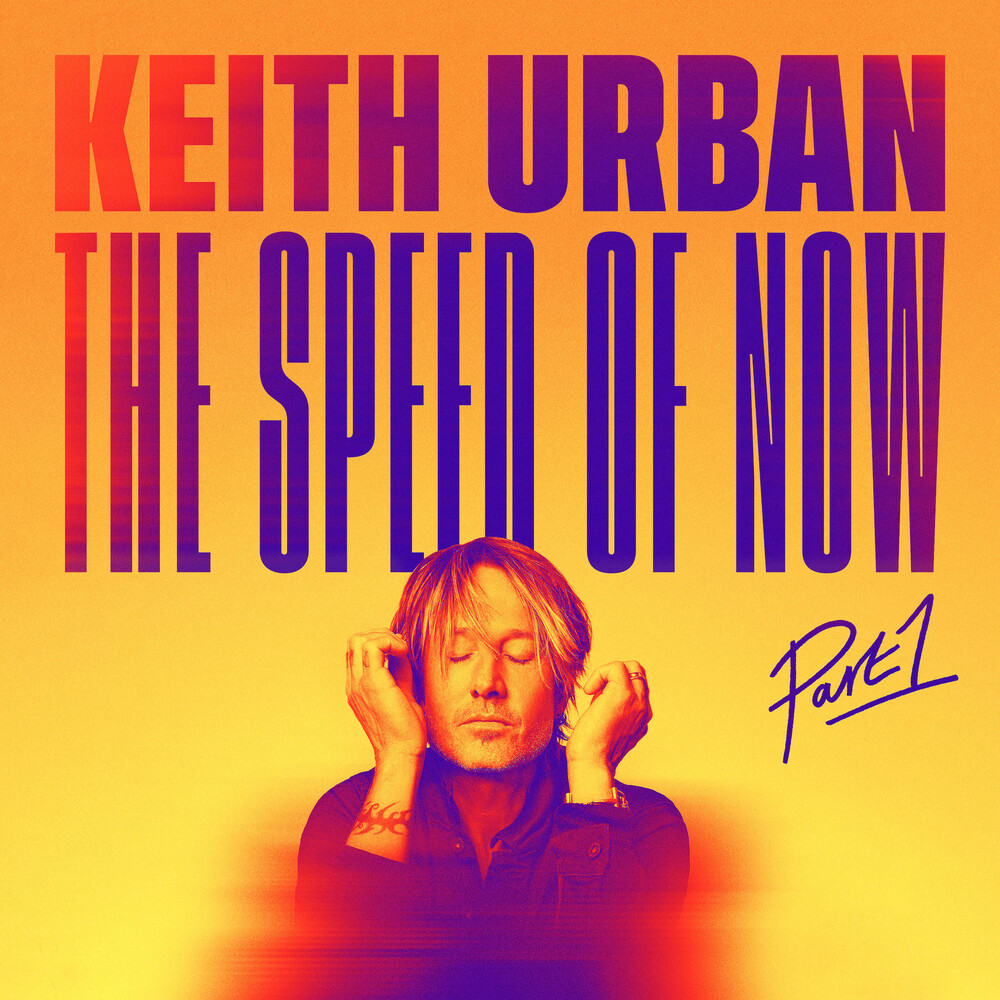 Keith Urban will release his brand new studio album on September 18th worldwide. The album will include his current hit single “God Whispered Your Name” as well as the #2 smash hit-“We Were”. Keith won the CMA Entertainer Of The Year in 2018 and he is currently the 2019 ACM Entertainer Of The Year. Keith will be hosting the ACM Awards on Wednesday-September 16th while will air on ABC-TV. “In October 2019 this album title came to me. I liked it because I felt like life was flying by so fast. But music (for me) has always been the place where it slows down and doesn’t even exist. I would never have imagined that, in 2020, this album title would take on a whole new meaning.” - Keith