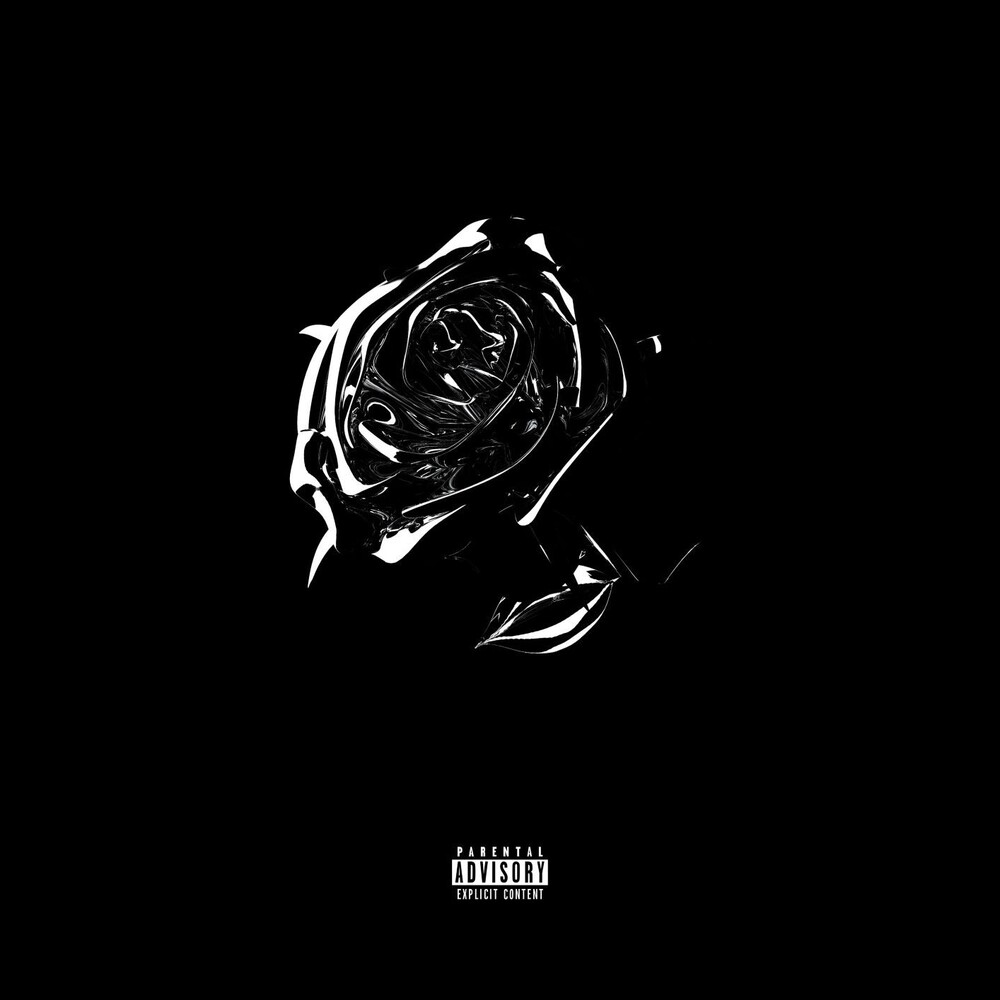 Shoot For The Stars Aim For The Moon
Artist: Pop Smoke
Format: CD

Pop Smoke's legacy continues with the release of his posthumous debut album, Shoot For The Stars Aim For The Moon. The album finds Pop's voice in concert with collaborators both old and new such as Quavo, 50 Cent, Roddy Ricch, Lil Baby, and more. Staying true to his intention to use his debut album to show the breadth of his artistry, on songs like Got It On Me, Enjoy Yourself ft. Karol G, and Something Special,  fans will discover a Pop Smoke that they had yet to see -- one that is singing, stepping outside of the Brooklyn drill sound that he helped bring to a global level and more. The release follows breakout mixtapes Meet the Woo and Meet the Woo 2. Before his untimely passing, Pop Smoke was on his way to becoming a mainstream hip-hop giant.