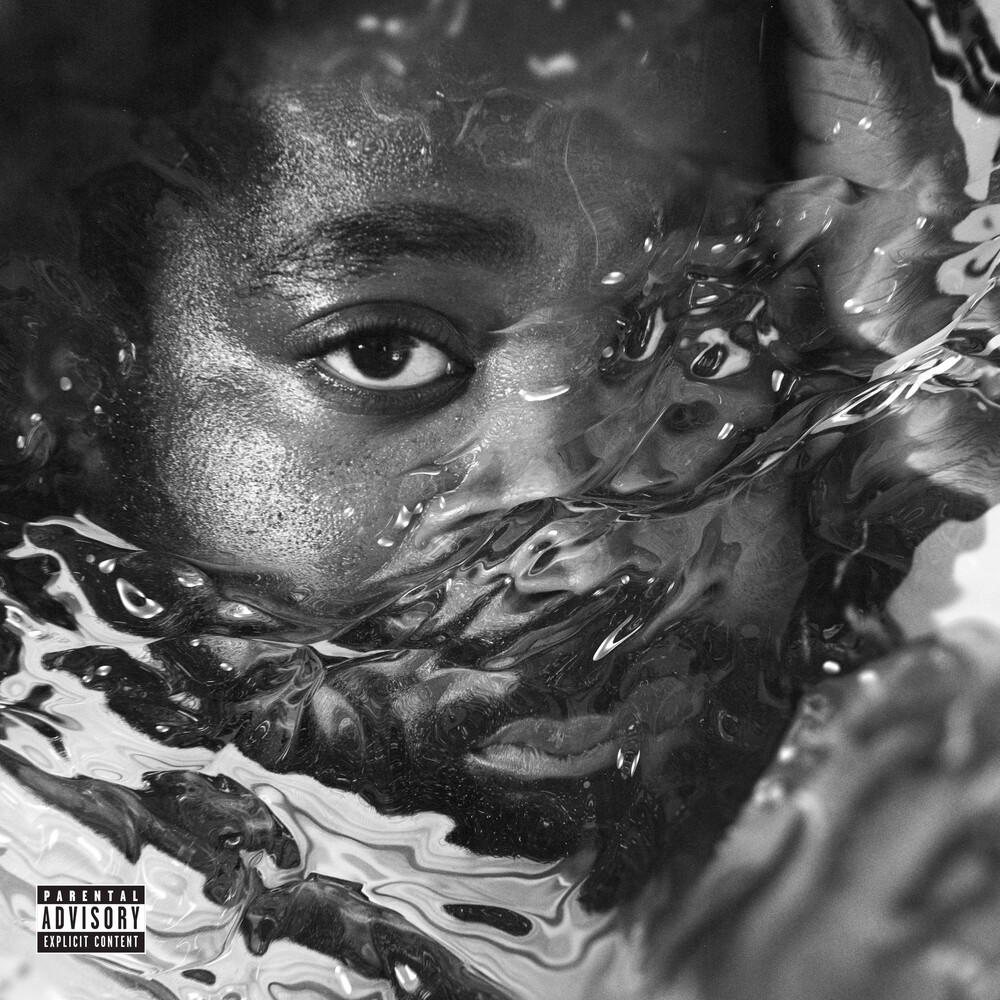 R.LUM.R released his debut album Surfacing on November 4. Now on vinyl on January 10th, the debut LP features previously released tracks such as "Cold," "How This Feels" and "Boys Should Never Cry."Emerging R&B artist R.LUM.R is embarking on a North American tour in support of his debut album, Surfacing. The 2020 tour will kick off in Nashville on February 20 and will see R.LUM.R in major U.S. cities, including Atlanta, Houston, Los Angeles, Chicago and Charlotte.