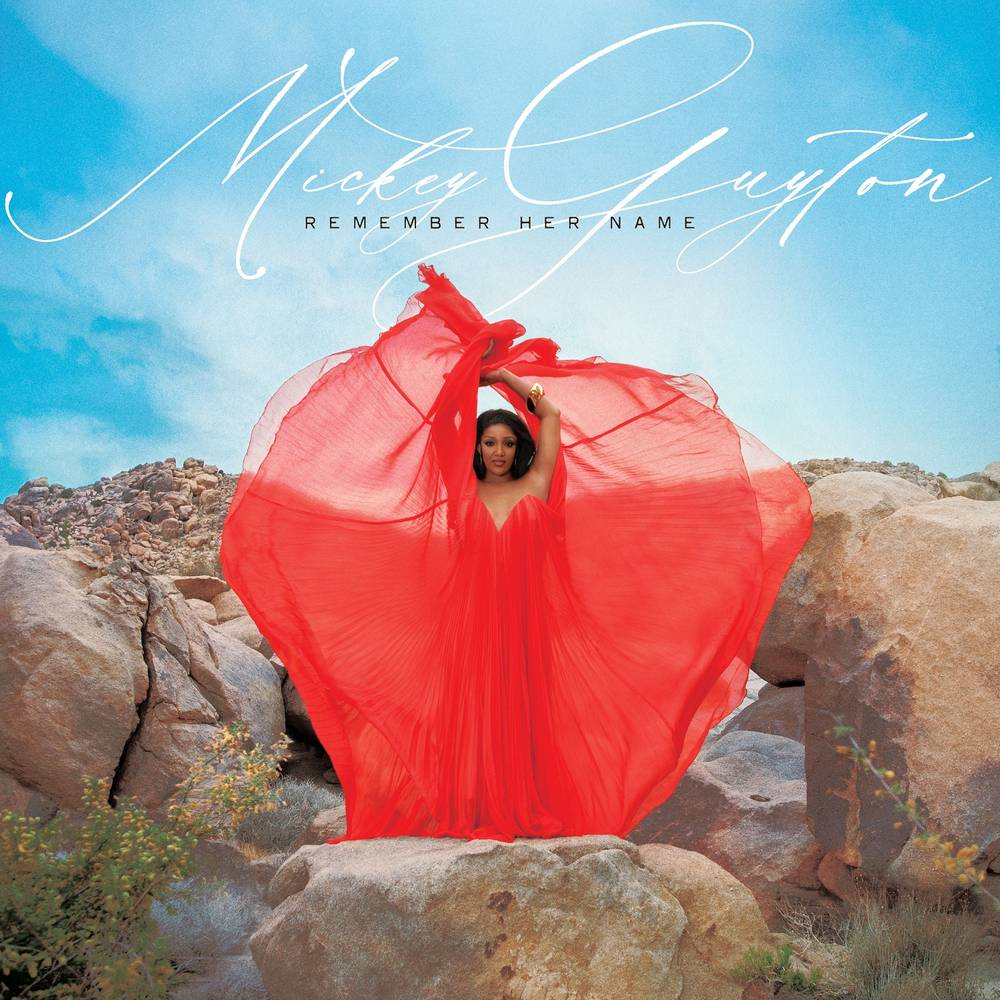 Capitol Nashvilles Mickey Guyton will release her album, Remember Her Name, on September 24. Mickey co-penned 15 of the 16 songs on the album. Remember Her Name follows the release of her critically acclaimed Bridges EP which included Black Like Me for which she went on to receive a historic GRAMMY nomination. Her performance on the prestigious GRAMMY show was the first by a black female country artist and was touted by NPR as the nights most affecting live performance.