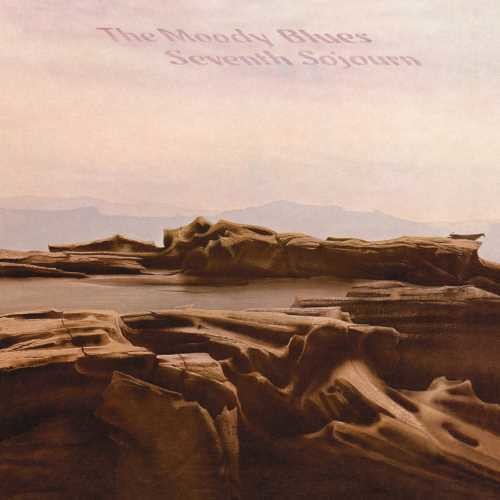 L Seventh Sojourn is the eighth album by The Moody Blues, released in 1972. Several songs contain overt political references. "You and Me," like "Question" from two years earlier, alludes to ongoing wars and conflicts, including Vietnam. However, although the album showcases political concerns, in the 1990 documentary The Moody Blues: Legend of a Band, bassist John Lodge described "I'm Just a Singer (In a Rock and Roll Band)" as a response to fans who mistakenly read guru-like wisdom into the Moodies' lyrics. Instrumentally, singer/keyboardist Mike Pinder, in addition to the Mellotron, used a similar keyboard device called the Chamberlin.