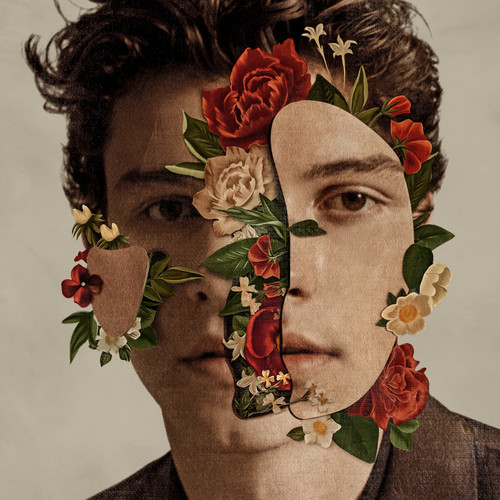 Shawn Mendes to release highly anticipated self-titled album on 5/25 via Island Records. The album will include previously released tracks, 'In My Blood' and 'Lost In Japan.' Current single 'In My Blood' is quickly approaching Top 10 airplay at Top 40 and Hot AC radio formats. He will support the album with numerous media appearances, which will include a week-long residency on 'The Late Late Show with James Corden' in June.