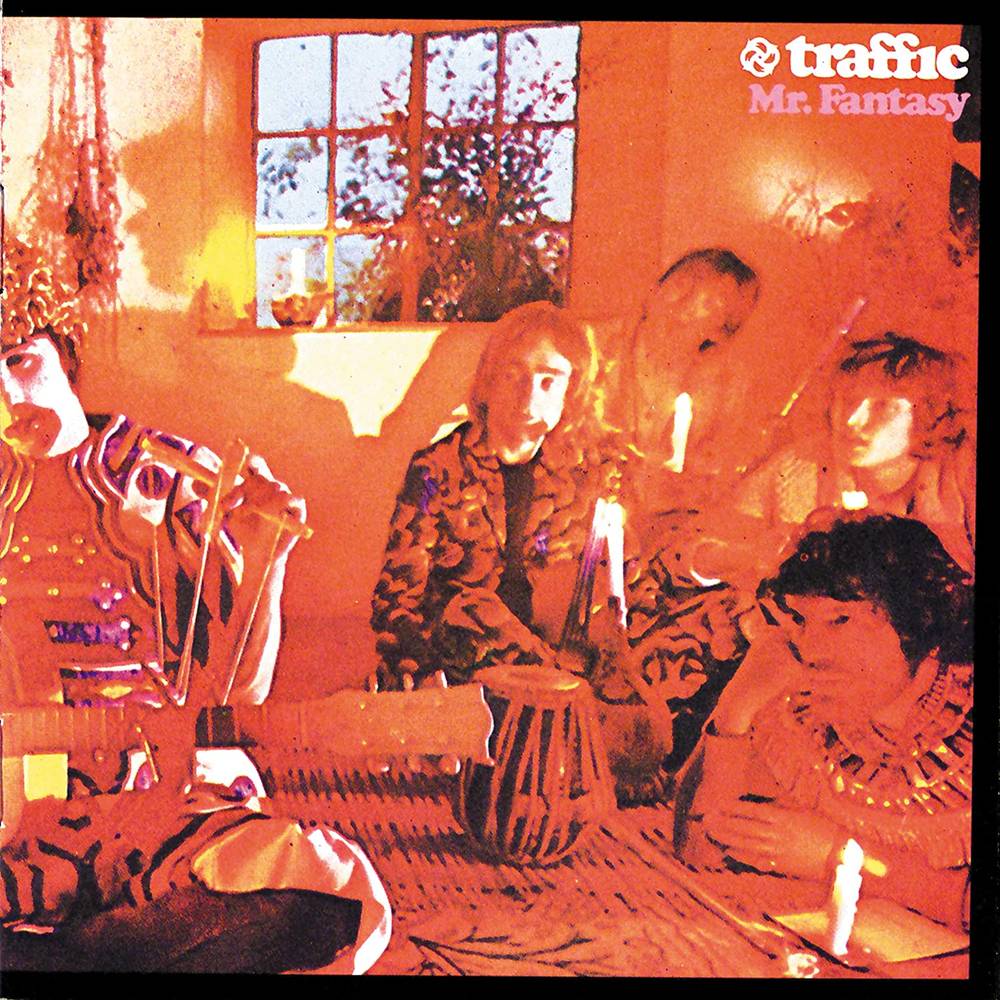 In December 1967 Traffic released Mr. Fantasy their debut Album on Island records. Rolling Stone called the album "one of the best from any contemporary group" and has become a staple on almost any best album poll from the 20th and 21st centuries! Remastered from the original tapes, pressed on 180g heavy weight vinyl and artwork caringly overseen and interpreted.