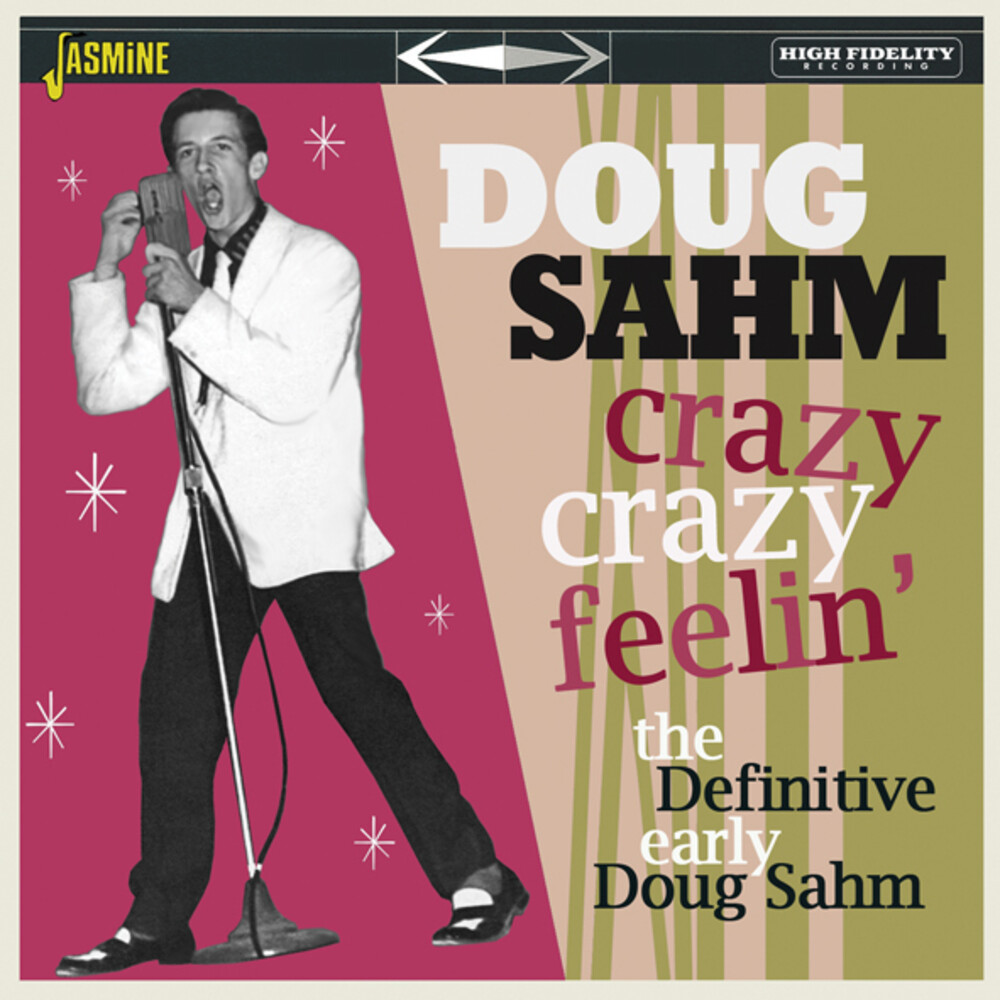 Long before he tasted success with The Sir Douglas Quintet in the mid-1960s, Doug Sahm had been cutting records since the mid-50s, starting in his early teens. Very much a child prodigy, Doug was proficient on five musical instruments and cut his first record, aged 14, billed as "Little Doug & The Bandits". This compilation anthologises his early recording career, from 1955 to 1962, across a half-dozen record labels. Many of these sides were popular local jukebox and radio hits, in and around San Antonio and Texas, at the time. Includes collectors' items like 'Crazy Daisy' (on Warrior), 'Why, Why, Why' (on Harlem), and 'Crazy, Crazy Feelin', 'Two Hearts In Love' and 'Little Angel' (all on Renner). This is the most comprehensive collection of Sahm's pre-Sir Doug recordings ever assembled; much of this material is unavailable elsewhere and a dozen of these sides have never previously appeared on CD.