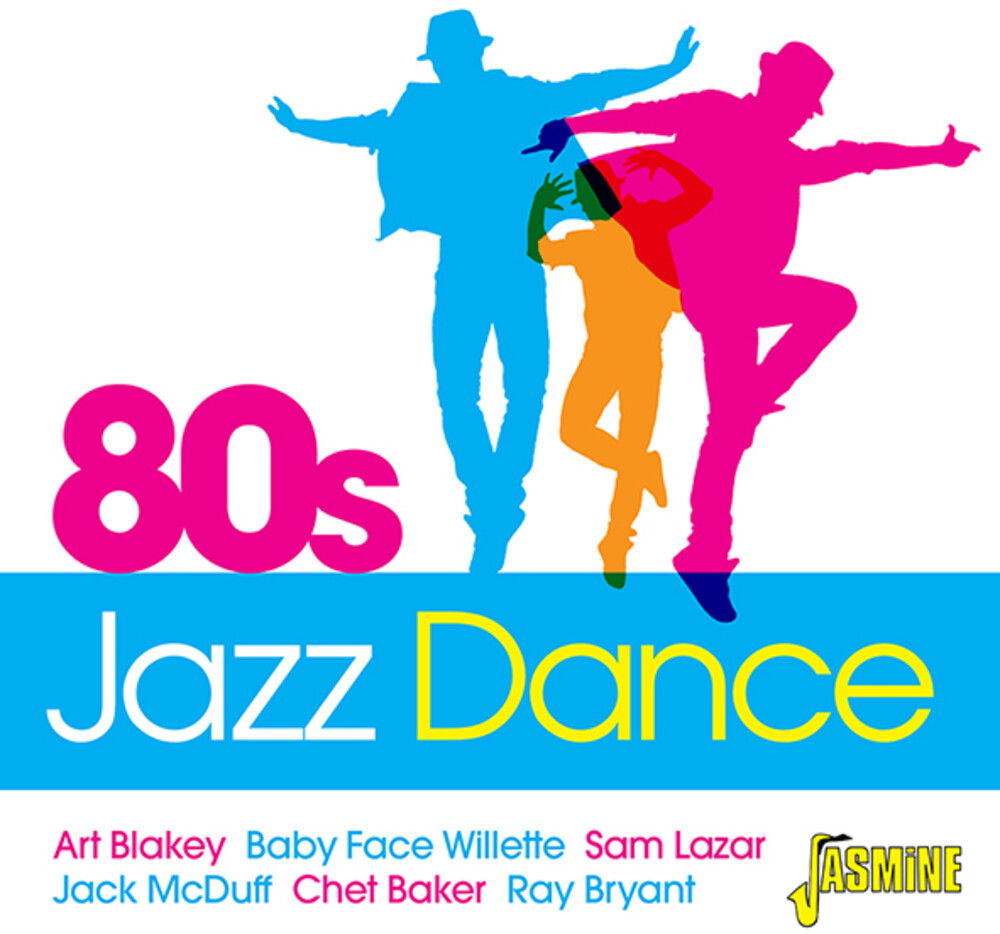 London's club scene in the late 1980s featured many diverse sounds much of which was not exactly commonplace to the punters and eventual collectors of the myriad sounds available at several Soho clubs. The scene generated many LPs and most of these tracks, which were originally recorded between 1948 and 1962, were featured on these compilations many of which are now collectors' items in their own right either as vinyl, CD or even cassette. The collection features such club favourites as "Moanin'" by Art Blakey, "Wade in The Water" by Johnny Griffin and "Sack O' Woe" by Ray Brant. Other jazz stars presenting dancefloor fillers include, Chet Baker, Gene Ammons, Brother Jack McDuff and Baby Face Willette.