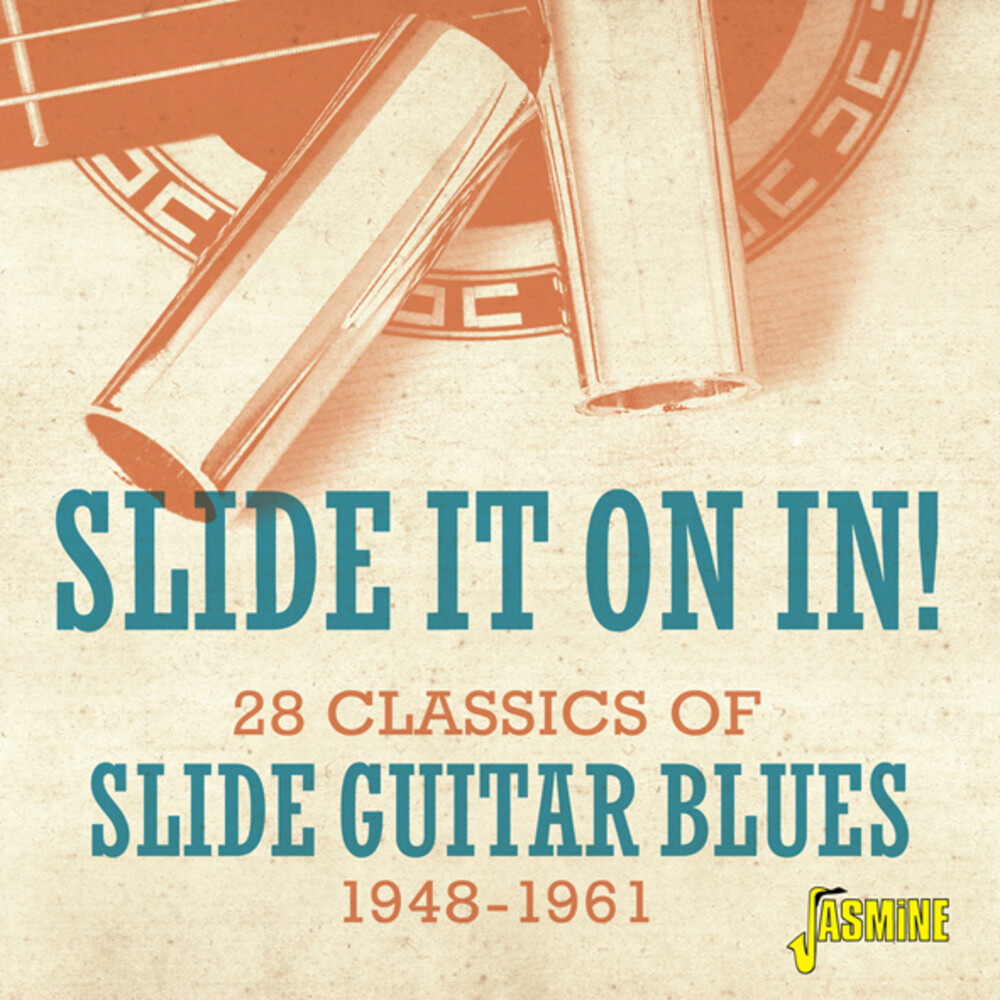 The slide guitar technique found popularity during the late 1920s and the 1930s especially in the Mississippi delta as many musicians began to look for individual styles to enhance their popularity. The 28 tracks here feature some of the greatest exponents of the style on a selection of tracks that may not have been hits or even in some instances have been released until many years after their recording. Several of the names like John Lee, John Dudley, Dan Pickett and Pinetop Slim are little known outside of blues collector circles. Others though did enjoy fame across the world for their music and records like, Muddy Waters, Robert Nighthawk, Johnny Shines and Homesick James. The influence of these musicians began to permeate into rock & roll music during the 1960s. Compiled and conceived by noted blues expert, Neil Slaven. Fully detailed liner notes