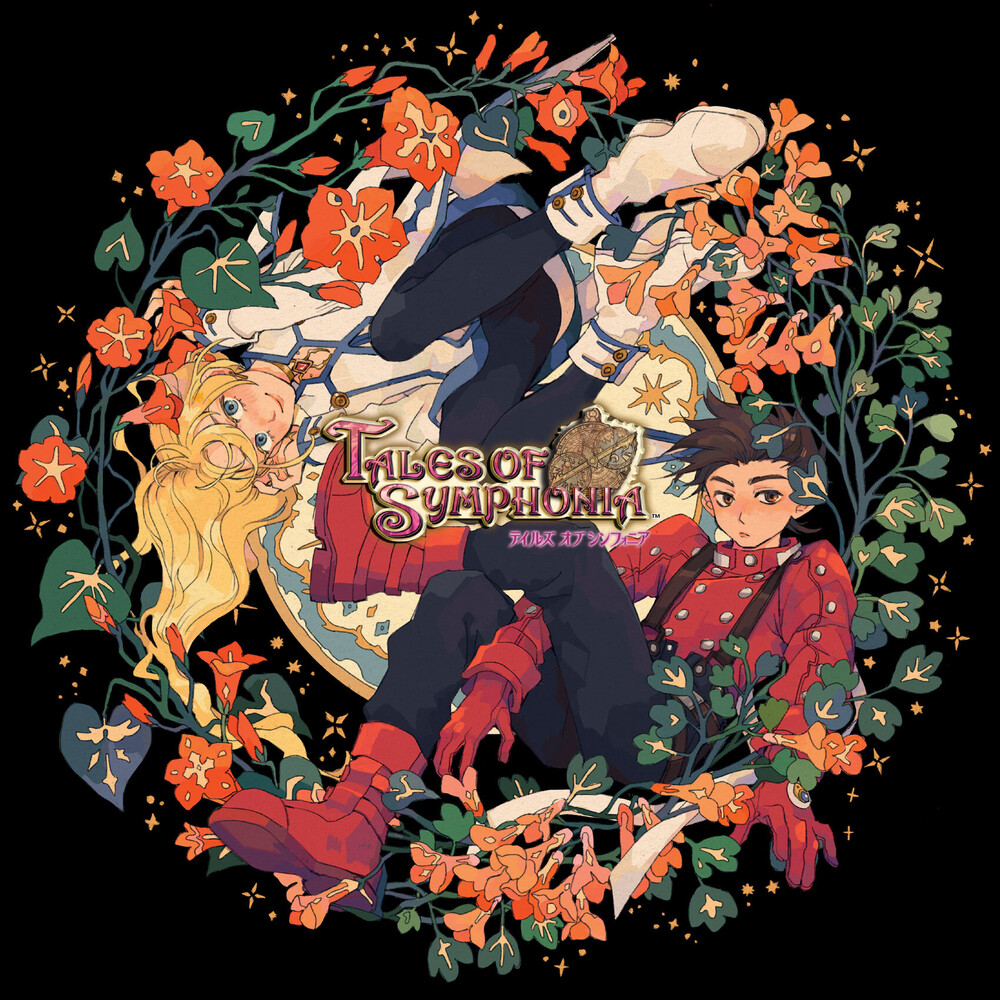 Ship to Shore PhonoCo. Is proud to announce the release ofÂ Tales of Symphonia,Â now available on vinyl for the first time! Tales of SymphoniaÂ was the 2003 critically acclaimed entry in the long-runningÂ Tales OfÂ series which began in 1995 withÂ Tales Of Phantasia.Â Initially released on the Nintendo Gamecube,Â SymphoniaÂ was later ported over to the Playstation 2 where it achieved much success, being voted as one of the best games of the year, and appearing on many "best games of all time" lists over the years since it's release. The game is epic in scope and theÂ Tales Sound TeamÂ manages to enhance the breadth of thisÂ fictional world with their synthesized orchestral sound, sounding like both a fantasy movie score and a delightful throwback to 16-bit era game soundtracks all in one go. Catchy melodies, jaunty tunes, driving action stings, brooding orchestral flourishes... this score has it all!