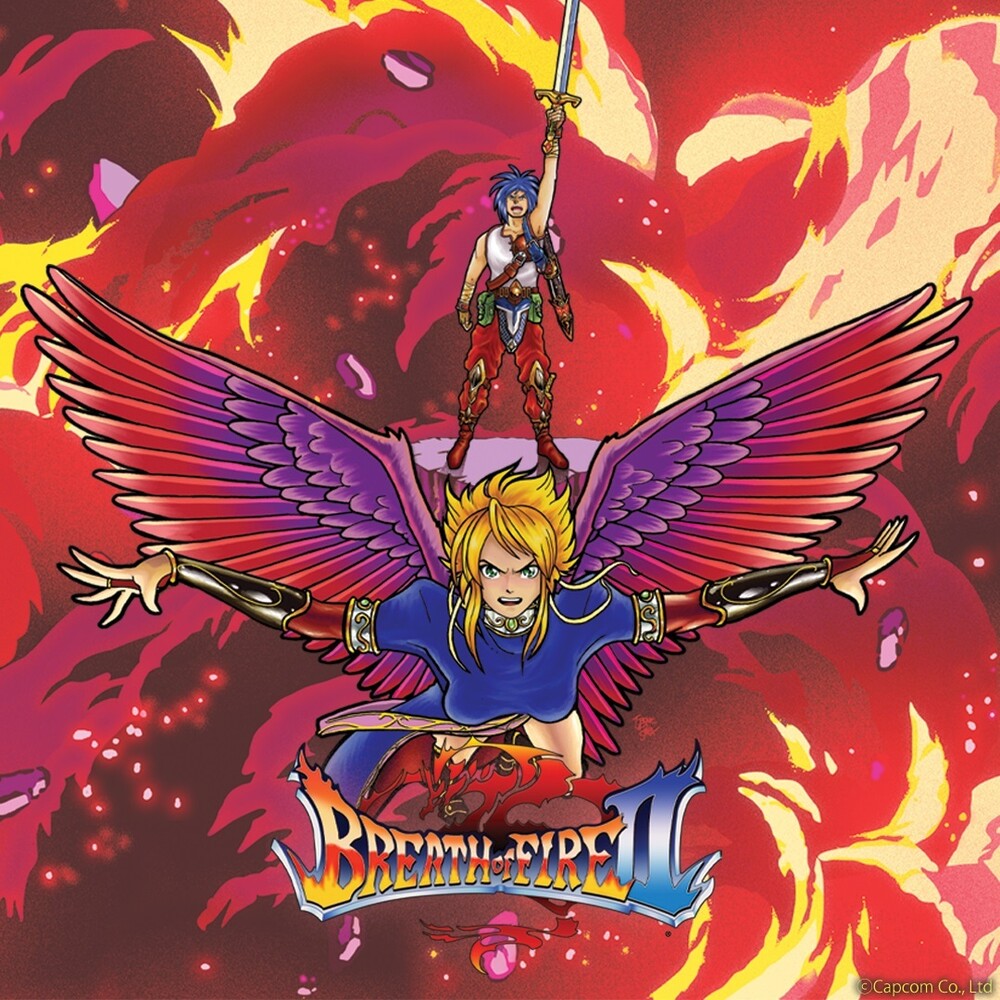 Ship to Shore PhonoCo. Is proud to present on vinyl for the first time: the original video game soundtrack to Capcom's Breath Of Fire II!Known for it's epic scope, Breath Of Fire II has consumed many a plucky gamer's time since it's release in the mid-90s when it made it's first appearance on the SNES console. A whole new generation later discovered the game when it was ported over to the Game Boy Advance at the beginning of the 21st century, and then again when it was released on the Wii Virtual Console in 2007. The epic scope of it's storyline, characterisations and turn-based combat have become the things of legend amongst the faithful and, as is to be expected, the 16-BIT soundtrack - this time composed by Yuko Takehara instead of Capcom's Sound Team - is indicative of the adventures that await any and all RPG junkies who dare to enter the Breath Of Fire world.Presented on limited edition vinyl - the first time the score has been available on the format - with artwork by Tbone & AlJax and featuring liner notes by Axe of the Blood God podcast host Naida Oxford, this is one release that both Breath Of Fire aficionados and video game soundtrack collectors will not want to miss!