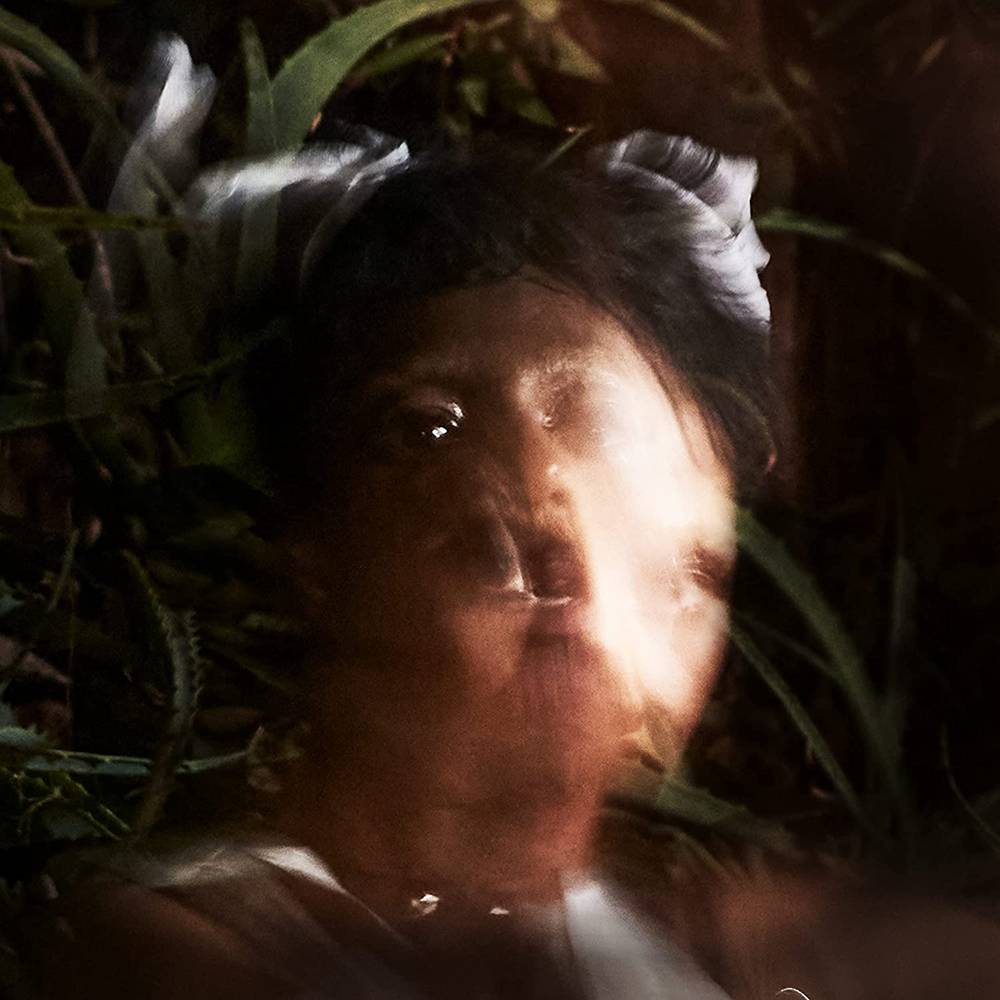 Spirituals is Santigold's first full-length album since 2016's 99¢,and was mostly recorded during the 2020 lockdown. "All of a sudden there I was with three small children out of school-just-turned-two-year-old twins and a six-year-old-I was cooking, cleaning, doing laundry and changing diapers from morning to night, with three little kids coming in and out of my bed throughout each night like musical chairs. I was losing touch with the artist me, stuck in a part of myself that was too small. I felt the other parts of me were shrinking, disappearing."Santigold struggled but succeeded in defining a space in which she could center herself and collaborate virtually with producers and contributors: Rostam, Boys Noize, Dre Skull, P2J, Nick Zinner, SBTRKT, JakeOne, Illangelo, Doc McKinney, Psymun, Ricky Blaze, Lido, Ray Brady, and Ryan Olson. "Recording this album was a way back to myself after being stuck in survival mode. It wasn't until I made the space to create that I realized I wasn't only creating music but a lifeline," she says. California was on fire, we were hiding from a plague, the social justice protests were unfolding. "I'd never written lyrics faster in my life. After having total writer's block, they started pouring out. I decided to create the future, to look towards where we are going, to create beauty and pull towards that beauty. I need that for myself, but it's also there for whoever else needs it."