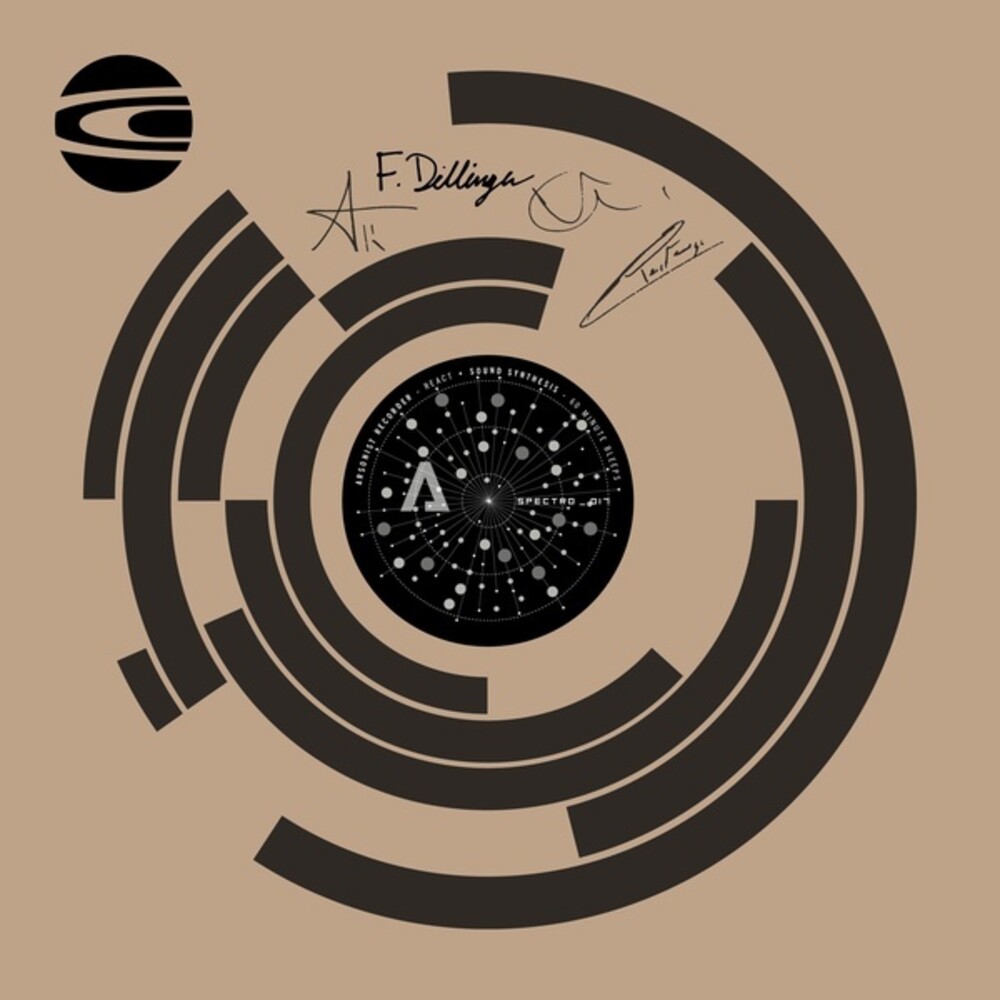 Specimen Records enters a new era for 2020, featuring brand new projects from some of most seasoned and some of the best electro producers around the globe. The label as certainly step up a notch, but retains it's elements of cosmic drive. This release is a Various Artists four-track EP destined to blow your mind. Paul Rip conceived Specimen Records in 2012, devising projects under the production name of Eugene Black/Black Art Circus. Prior to this Paul co-owned and managed Plink Plonk Records during the '90s after creating the seminal acid house warehouse party in London's @Clink St (RIP (Revolution In Progress), which continued in and out of various warehouse venues under different projects until 92'. Then started working with the likes of Kenny Larkin, Stacey Pullen, Mark Gage, Ian Pooley, Mark Broom, Derrick Carter over the span of Plink Plonk. During 2000, Paul embarked on a more academic level, curating and studying film and sonic arts until 2010. After a solid knowledge of electronic and electroacoustic composition and it's relevant aural history, he decided to take a new approach by forming paste knowledge of operating a label into Specimen. The idea being is to augment technotronic soundscapes that would crossover into dance floor genres, such as deep dub and hard techno, electro and broken beat. It showcases some of his earlier colleagues such as Hijacker, Kumo AKA Professor, Jono Podmore, and Derick Thompson AKA Drivetrain from Soiree International Detroit. Features Arsonist Recorder, Sound Synthesis, Francois Dillinger, and Datawave.