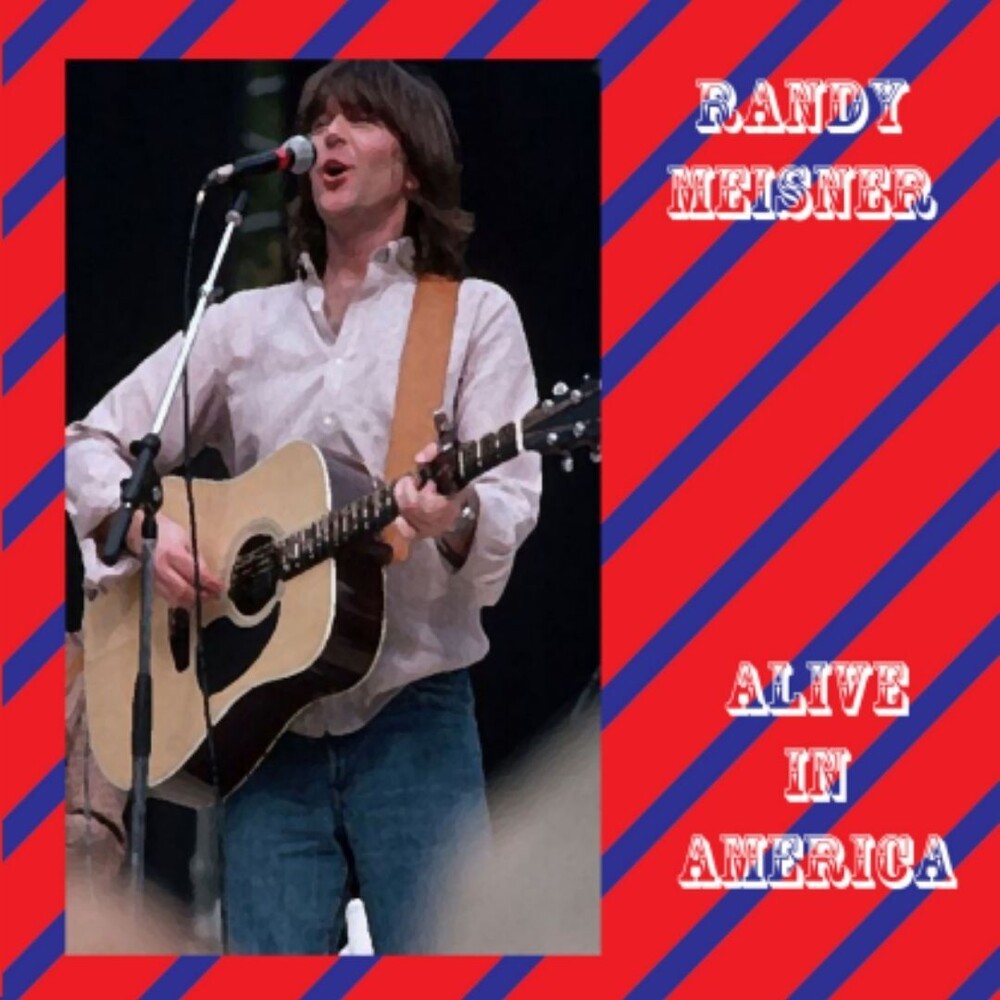 Randall Herman Meisner (born March 8, 1946) is a retired American musician, singer, songwriter and founding member of the Eagles. Throughout his professional musical career, Meisner's main role was that of bassist and backing high-harmony vocalist as both a group member and session musician. He co-wrote the Eagles hit song "Take It to the Limit", which he also sang. 'Alive In America' is a Renaissance Records live concert album featuring performances from Randy Meisner's concert, Live in Denver 1982.