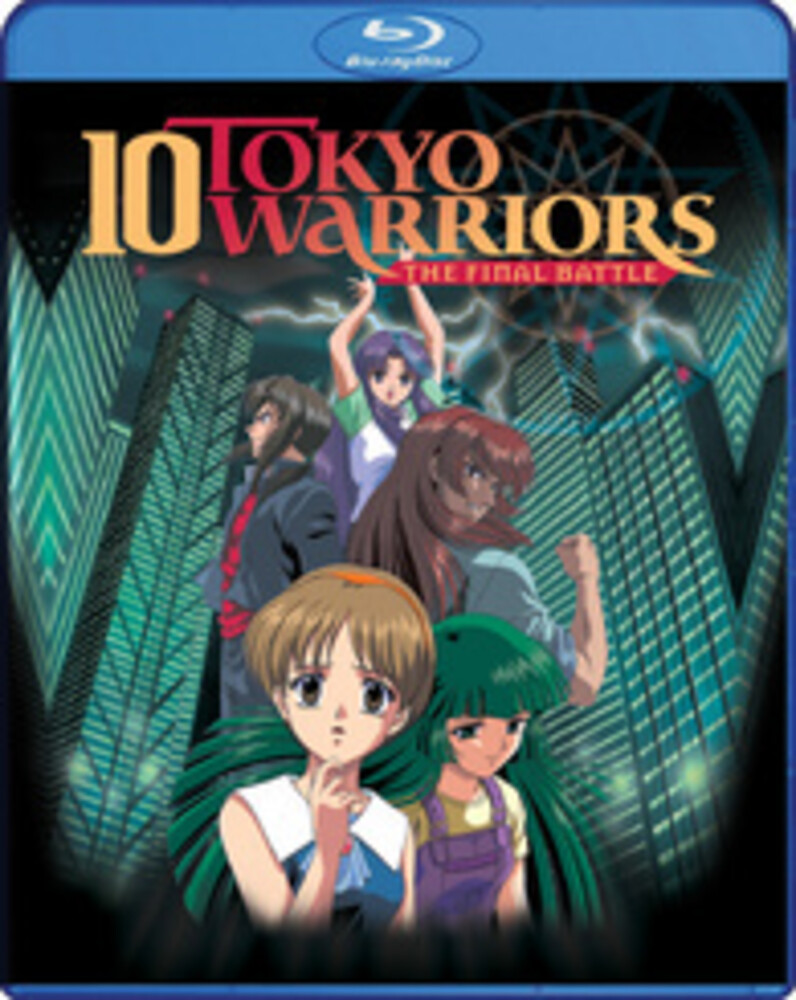 Long ago, the land was in a state of chaos as the feudal lords waged territorial wars. Inthe midst of the bloodshed, a ferocious warrior, known as the Demon King, appearedand conquered all. Now, 400 years later, he returns to wield his apocalyptic wrath uponthe city of Tokyo! Only ten ancient warriors have the power to stop him and there's aproblem. The 10th warrior, Jutto Segu, is reincarnated as a student at Fuuin HighSchool. One day, Jutto is approached by a group of mysterious strangers who claim tobe the returning souls of the valiant fighters who long ago defeated the Demon King.Will Jutto join the ancient supernatural slayers and help to destroy the Demon King?Contains Episodes 4, 5, 6. (ANIME)