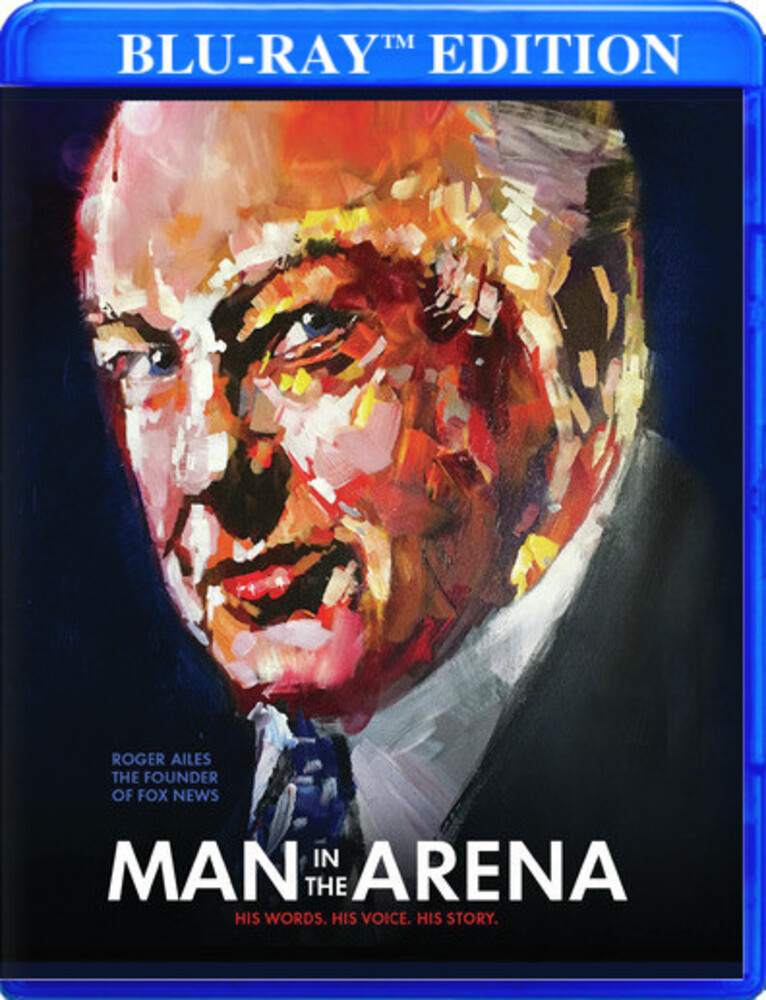 Man in the Arena is a feature-length documentary exploring the life of media icon and political strategist Roger Ailes. Long before founding FOX News, Ailes was a key consultant for three presidents, and a pioneering master of broadcasting. Told in his own words through never-before heard private recordings, and interviews with those that new him best, including Rush Limbaugh, Bill O'Reilly, Lara Logan, Newt Gingrich, Rudy Giuliani and President Trump.