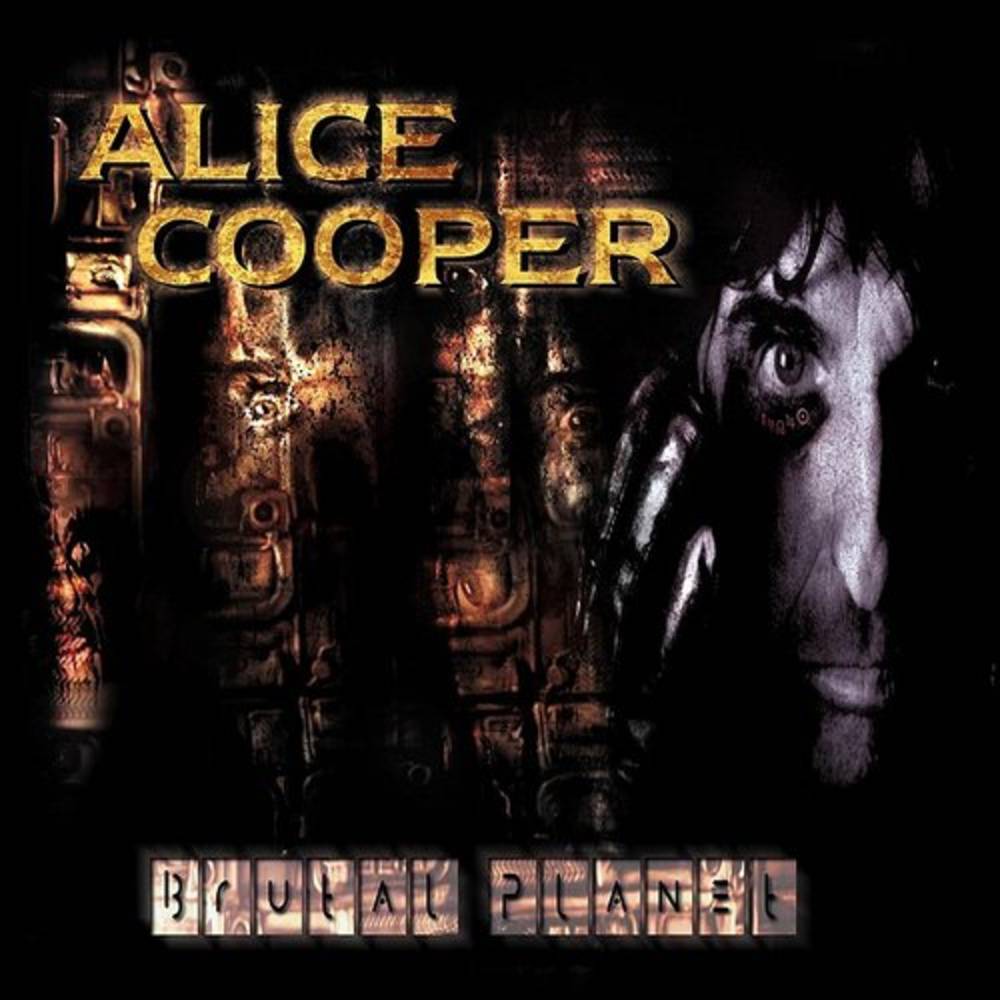 Hot on the heels of his 29th studio album "Detroit Stories" debuting at #1 on Billboard's Current Album Sales chart... and just in the nick of time for his return to the road (w/Ace Frehley) this fall, eOne reissues the highly acclaimed 21st and 22nd Alice Cooper albums, originally released at the onset of the 21st century!