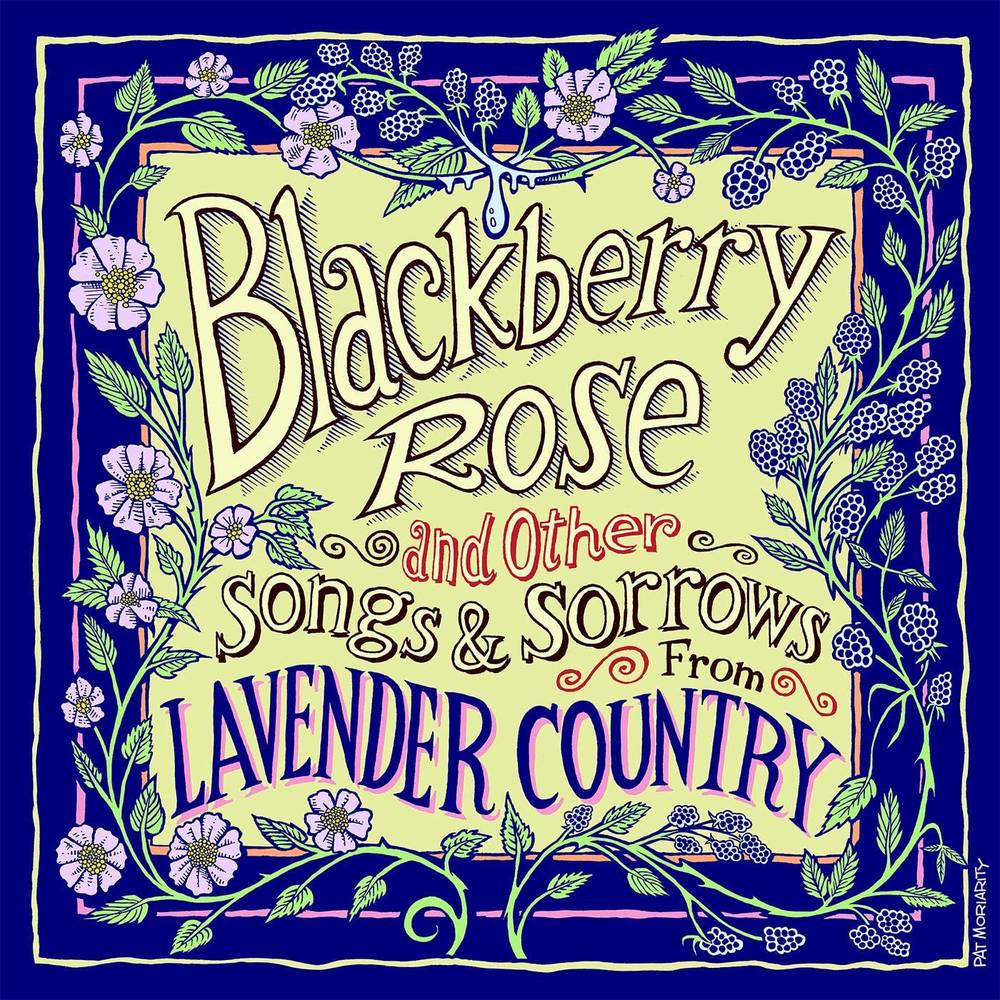 DISC: 1
1. I Can't Shake The Stranger Out Of You
2. Gay Bar Blues
3. Leave All Disillusions Behind
4. Red Dress
5. Sweet Showman
6. Clara Fraser, Clara Fraser
7. Lament of a Wyoming Housewife
8. Blackberry Rose
9. Stand On Your Man
10. Don't Buy Her No More Roses

Four decades after releasing the first openly gay country album, Patrick Haggerty & Friends are back with a fresh batch of songs as poignant as ever. Running the gamut from gut-wrenching ballads to rowdy marxist singalongs, Haggerty uses his knack for sharp storytelling to shine a light on institutionalized racism, sexism, classism, and homophobia. The current emergence of fascism and the deep political divisions in American culture are making Lavender Country a critical component of progressive and radical politics.

'Now 74 years old, Haggerty again respects no limits lyrically or musically. Where else can you hear a honky-tonk number about author and activist Clara Fraser, a socialist and radical feminist who died in 1998?' - Country Queer

'The band on the album is both cross-generational, cross-gender, and multi-racial, the kind of Lavender Country community described in the title track of the first album' - Adobe & Teardrops