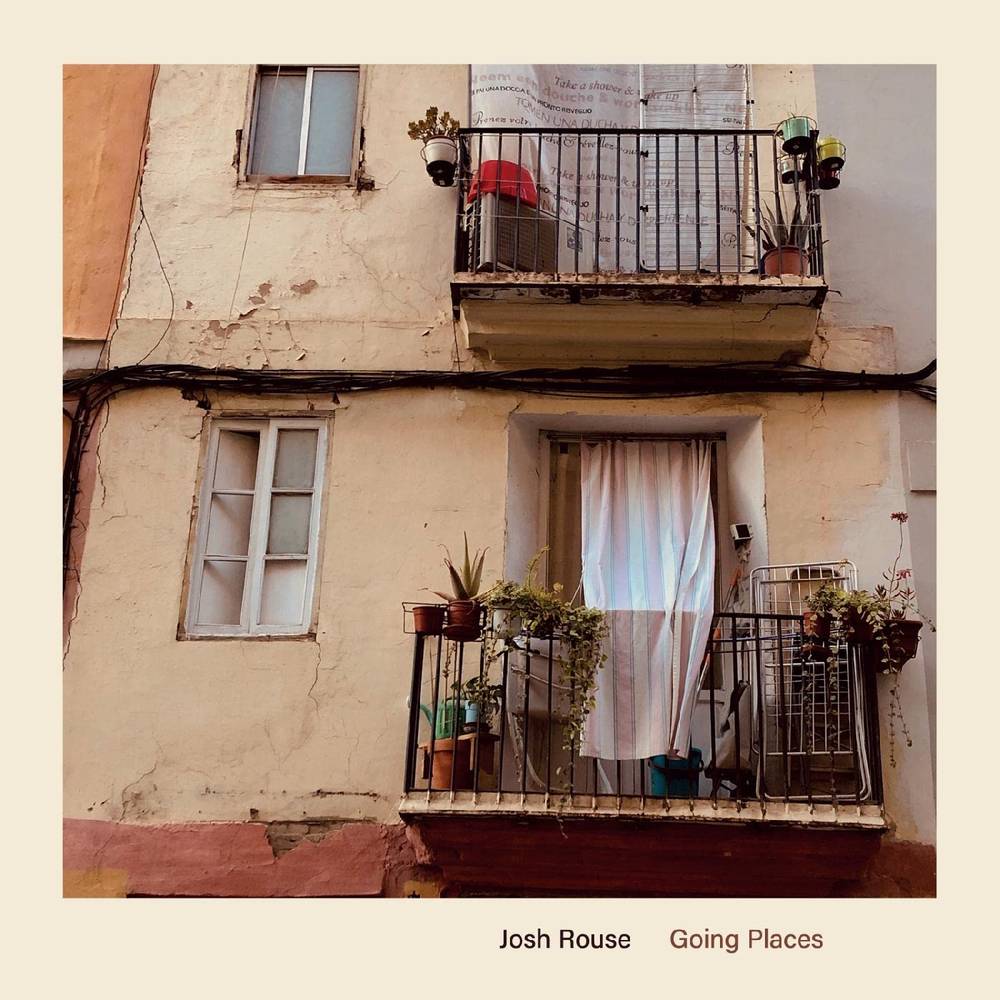 Vinyl LP pressing. Josh Rouse wrote the songs for Going Places, while hunkered down in Spain with his family in 2020 and 2021. The inspiration was to have a set of new songs to play in a small club run by a couple of his Spanish bandmates. Josh recorded and produced the songs in his home studio. The result is a collection of songs that feel a bit looser, lean into the guitar a bit more and will sound great in the live setting. It's also another sonic shift for Josh, who is not afraid of changing things up. What remains consistent is Josh's ability to write hooks and find grooves that create a sound that is at once familiar, but wholly new. Fans will likely gravitate toward, "Hollow Moon," which in a just world, would be a massive hit single. It is classic Josh Rouse. But songs like, "Apple of My Eye," and "She's In L.A." definitely show the Spanish influence, which Rouse calls, "A Pan-American sound"