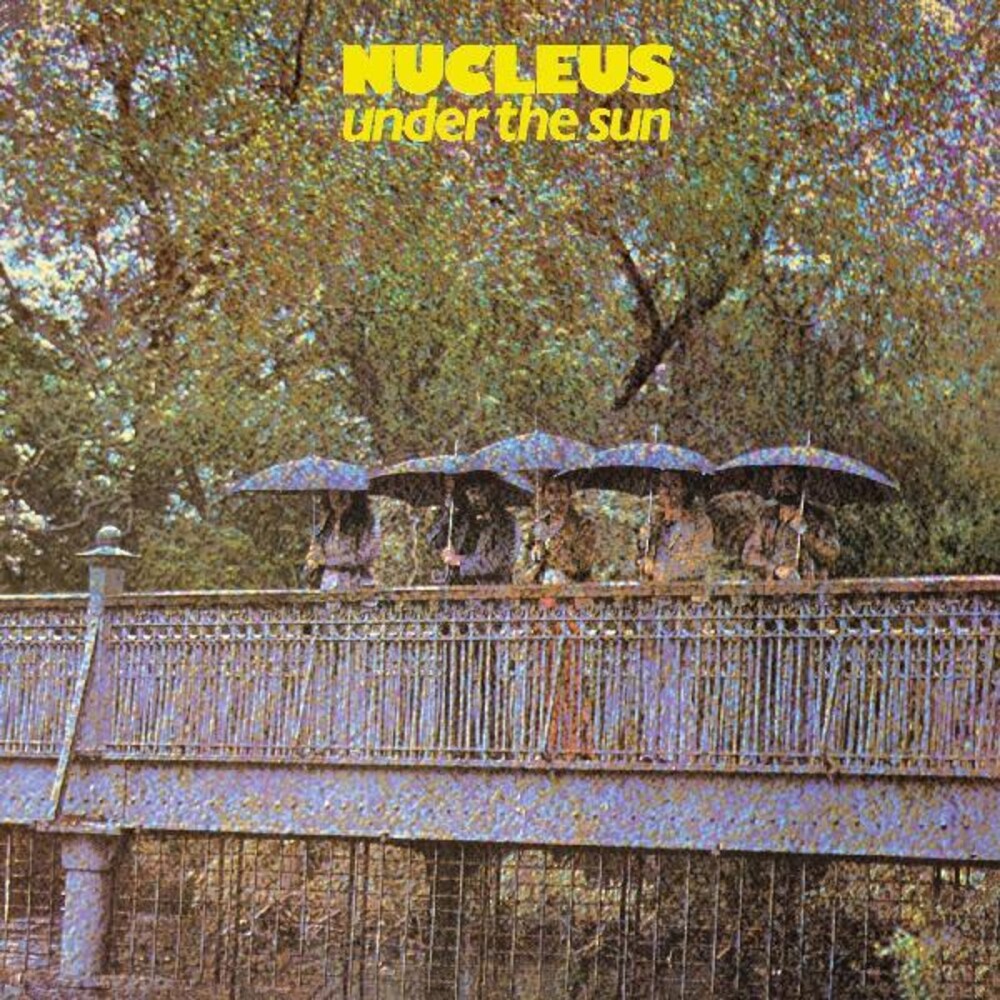 Vinyl LP pressing. We Are Busy Bodies is proud to reissue two albums by Ian Carr's Nucleus, including 1974's Under The Sun. Originally released on Vertigo and not reissued since. The album has been remastered by Noah Mintz at Lacquer Channel Recording. The album artwork is melancholy and reflects the overall feel of the album, which is more downtempo in nature than previous releases.