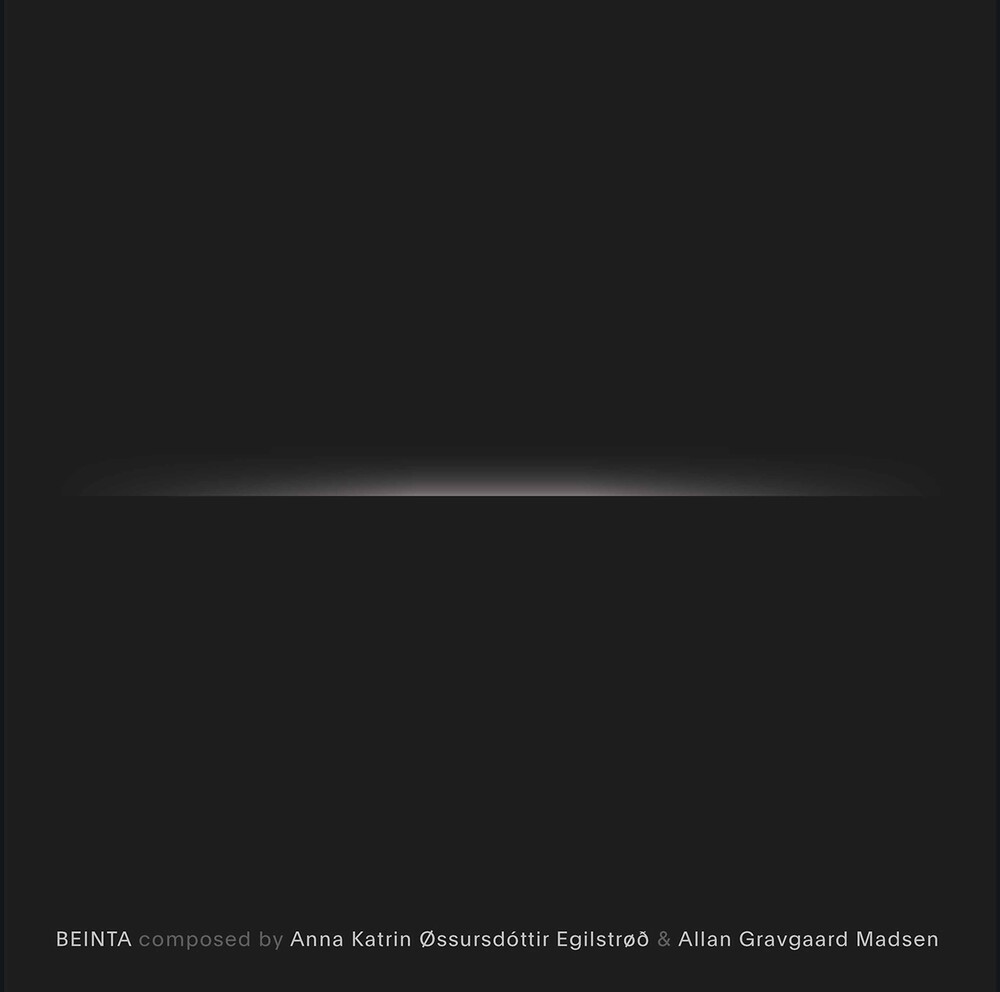 Attend the tale of Beinta Broberg. So dark an aura gathered around this unfortunate seventeenth-century soul that she became known on her native Faroe Islands as 'Wicked Beinta'. 'I think that society reacted to her rebellious spirit by trying to stain her reputation, by casting her out and portraying her as a kind of falle nwoman', says Faroese singer and electronic composer Anna Katrin OssursdÃ³ttir Egilstrod. Composed by Anna Katrin OssursdÃ³ttir Egilstrod and Allan Gravgaard Madsen, the symphonic song cycle's introspective, veiled songs are couched within a mostly passive-aggressive orchestral landscape: not a roaring and surging ensemble but a brittle, desolate and minutely changeable one.