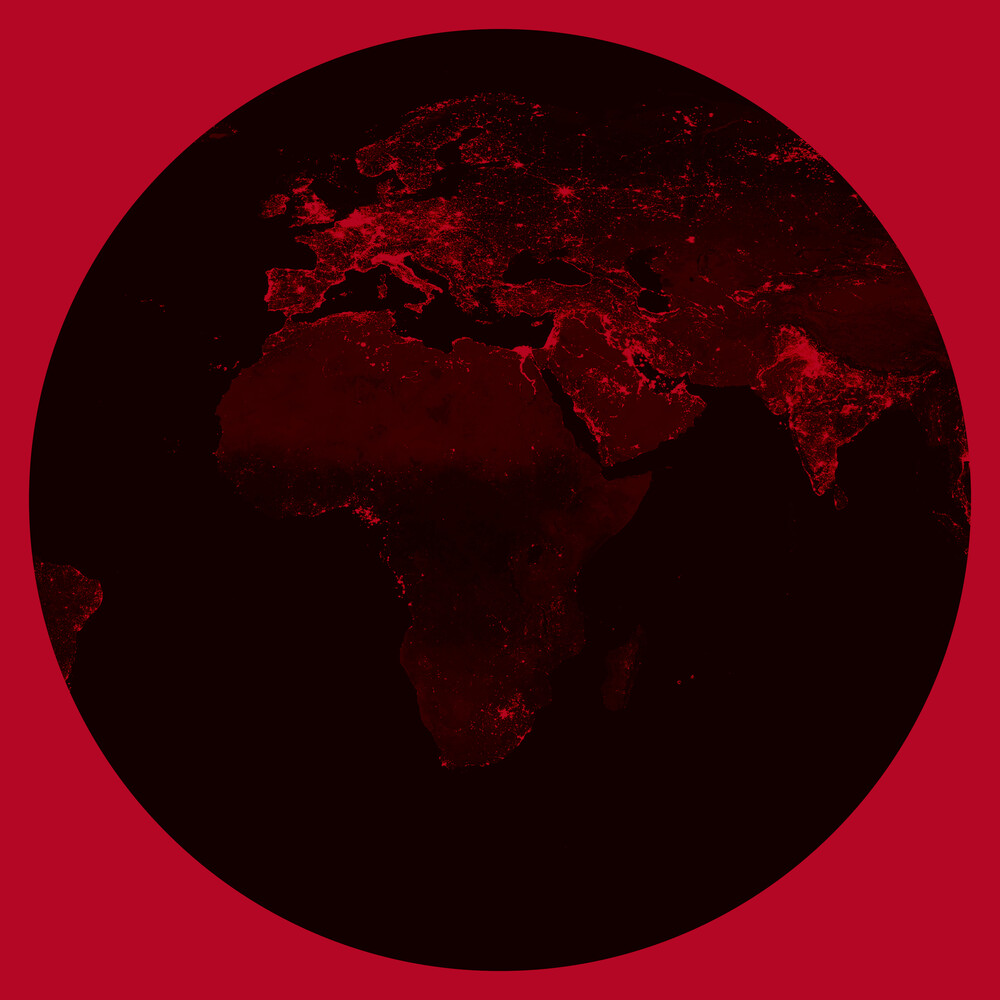 Influenced by Grisey, Murail and Xenakis, Rosing-Schow writes music in which timbre and colour are as important as theme and harmony. His works unfold like blossoming flowers, and his early interest in improvisation brings a sense of interdependent, conversational instinct to the three concertos and two ensemble works on this release. His sources of inspiration are many, including ecological concerns, and his material is released with a calligraphic, aerated clarity and sense of functionalism in which no note, timbre or color is wasted.