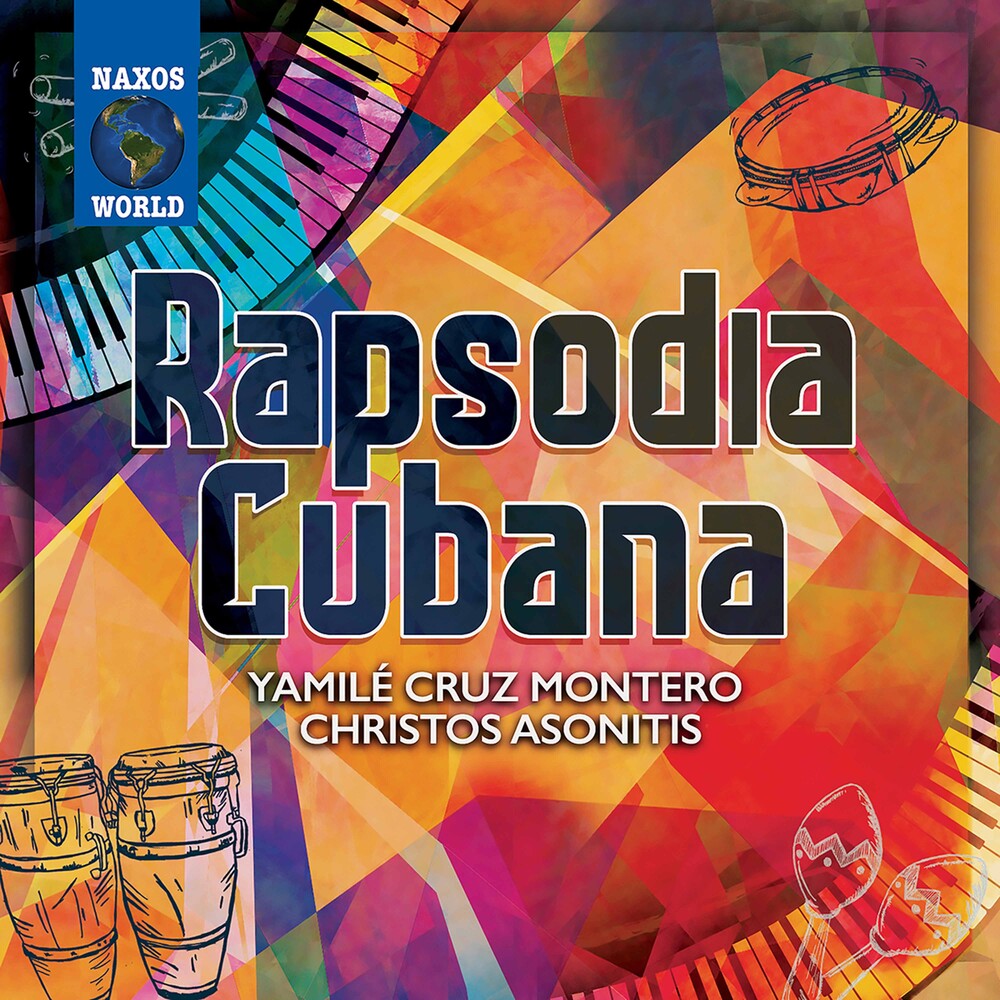 The Cuban classical pianist Yamile Cruz Montero and the Greek jazz drummer Christos Asonitis are a couple in life and in music. Although they come from two different musical worlds, they have found a common language. Both of them arrange classical to contemporary Cuban piano music with great precision and feeling, such as compositions by Aldo López Gavilán, Andrés Alén, José Maria Vitier & Ernán López-Nussa for piano and percussion. They present the traditional and popular Cuban music styles and fuse them with influences from world music. Some of the works leave space for improvisation, which the two musicians use with creative enthusiasm. The international duo has already played live in Cuba, Germany, Great Britain and Greece. They are very proud to present their debut album as a creative duo: Rapsodia Cubana."Magical, authentic, touching" (The New Listener)