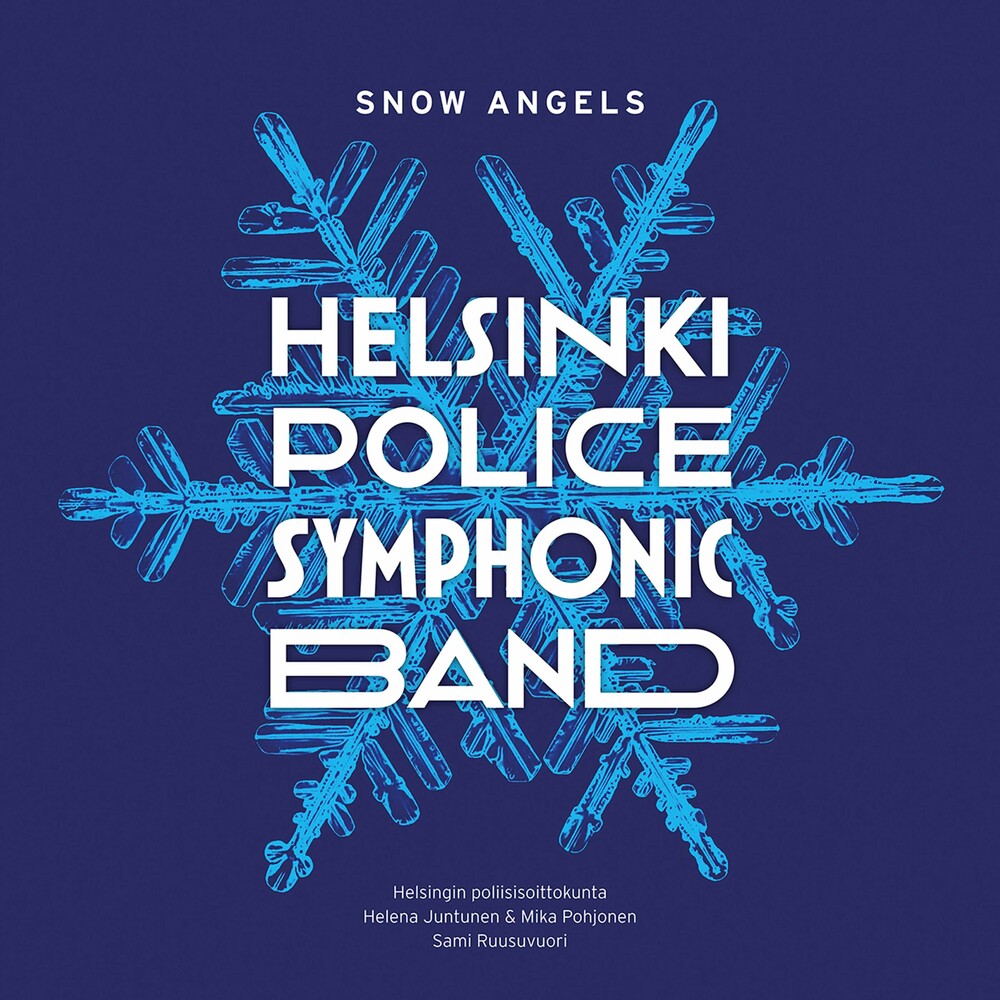 The Helsinki Police Orchestra releases a wonderful Christmas album! The orchestra conducted by Sami Ruusuvuori with the brilliant soloists Helena Juntunen and Mika Pohjonen create a holiday atmosphere with their beautiful versions of both Finnish traditional Yuletide songs and internationally known pieces. The Helsinki Police Symphonic Band is a professional symphonic band comprising 43 musicians. The band has been performing for over 70 years. It represents the Finnish Police through music in different events nationally and internationally and is especially known for it's versatility. In addition to wind compositions, the band's repertoire includes folk music, jazz, rock, pop and children's music. The band and it's smaller assemblies perform at events of the Finnish Police and it's stakeholders, in addition to hosting their own concerts. Helena Juntunen is one of Finland's most dazzling and successful sopranos. She started her singing studies at the Oulu Conservatoire and continued to graduate as a Master of Music from the Sibelius Academy, where she was taught by Anita Valkki. Juntunen established her career when she won the Timo Mustakallio Competition in 2000 and the Lappeenranta Singing Competition in 2002. She also performed the role of Marguerite at the Savonlinna Opera Festival in 2002, and the performance can be considered her international breakthrough. Tenor Mika Pohjonen is one of the biggest Finnish opera stars. He has been engaged as a permanent soloist in the Finnish National Opera since 2003. In addition to signing in operas both in Finland and on inter-national stages, Pohjonen has performed as a concert soloist with multiple symphony orchestras all over the world. Traditional Christmas concerts and spiritual church concerts are also his repertory staples.