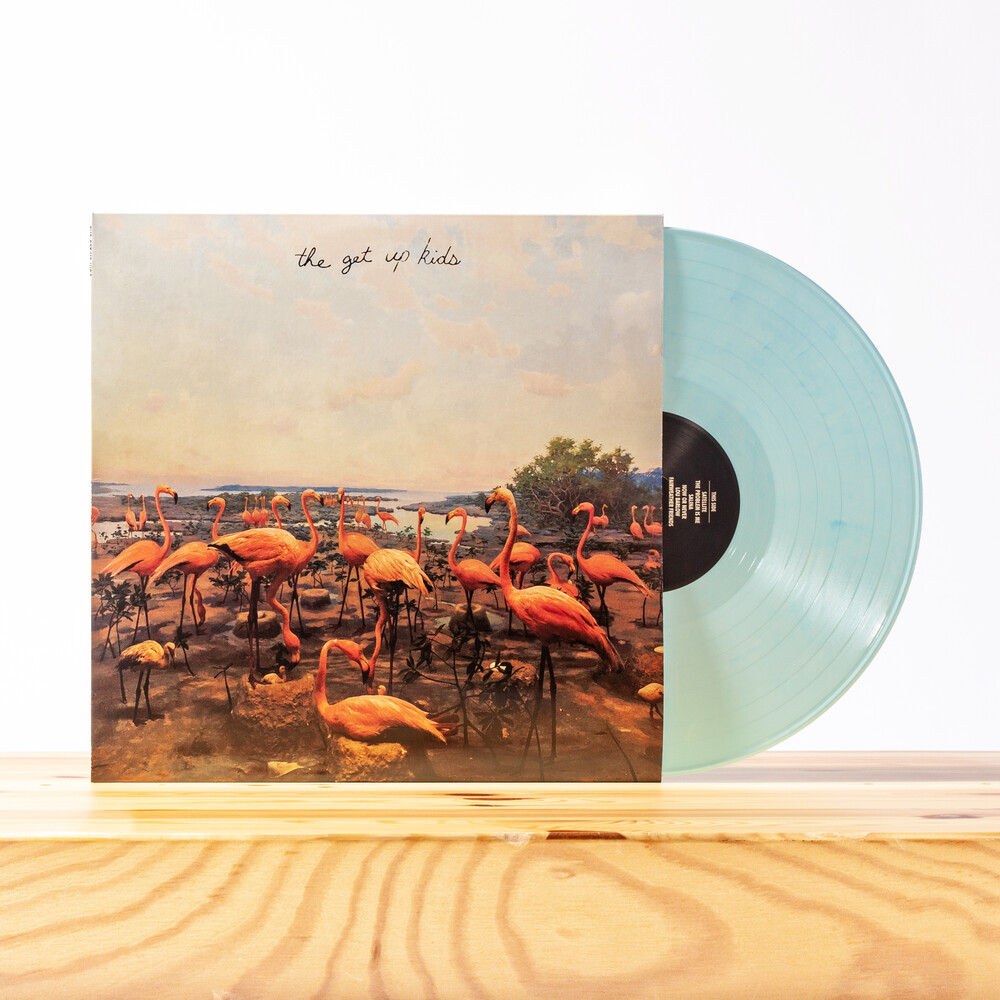 Problems [LP]
Artist: The Get Up Kids
Format: Vinyl

After releasing their highly anticipated Kicker EP in the summer of 2018 (which Pitchfork described as the band's "most satisfying release in nearly 20 years"), The Get Up Kids have returned with an invigorating new full-length album, Problems. Produced by Peter Katis (The National, Interpol, Sharon Van Etten), Problems sees the band expanding on the unmatched energy and emotion found on Kicker and channeling it into a fresh collection of songs that showcases the highly developed songwriting characteristics and impeccable use of melody we've come to expect from the Kansas 5-piece. Standouts like "Satellite" and "The Problem Is Me" make it clear the band has come full circle while continuing to evolve.