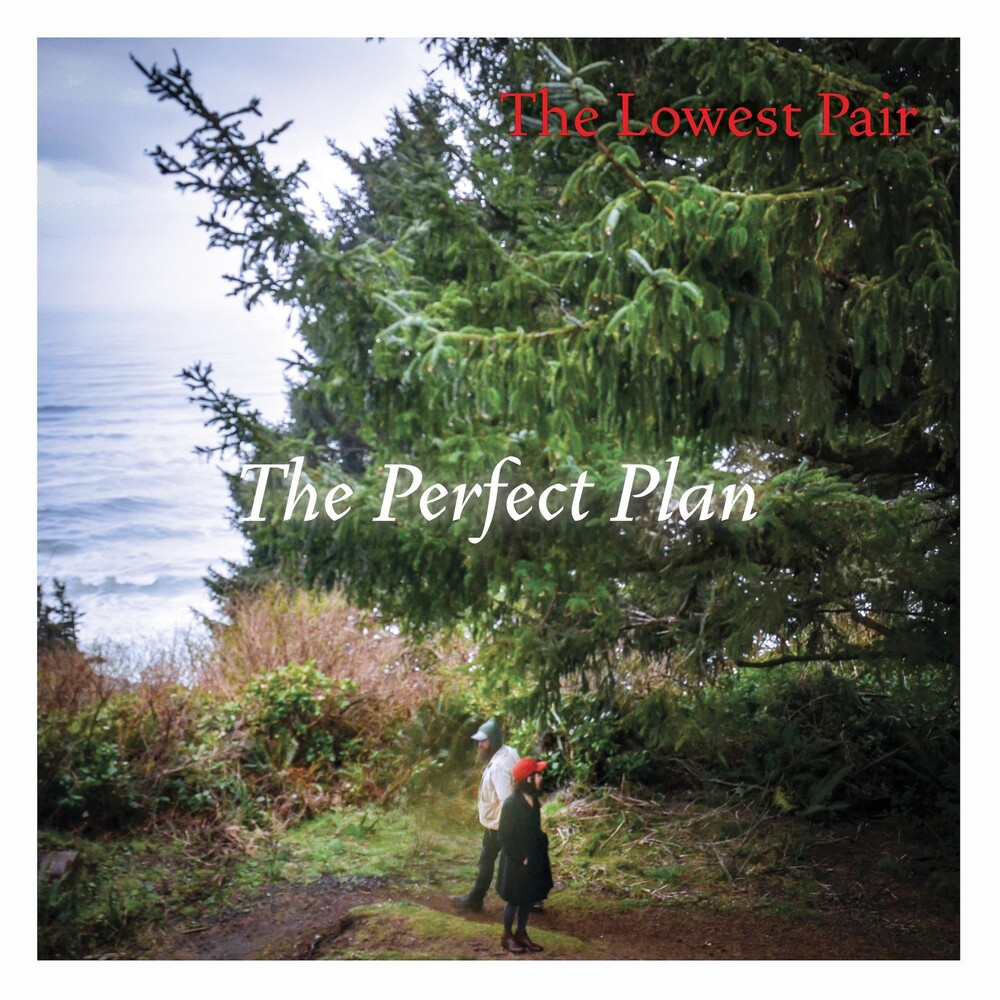 Vinyl LP pressing. Kendl Winter and Palmer T. Lee are two kindred spirits who first met on the banks of the Mississippi while touring the Midwest festival circuit. After each releasing solo albums via Conor Oberst's Team Love Records in 2018, Winter and Lee began working on The Lowest Pair's 10-song set, The Perfect Plan. As a songwriting team, the duo tends to see artistic sparks all around them - in poems, people, ideas, experiences - and throughout the process of writing these new songs, they felt the need to push their creative limits. They turned to producer Mike Mogis of Bright Eyes who took them to ARC Studios in Omaha, Nebraska, and set them in a soundscape backed by a slate of session players that lifts the album from simple folk into spirited Americana and beyond. Clawhammer banjo and acoustic guitar still hold the heart of The Lowest Pair, but the fleshed-out sound of The Perfect Plan leans gently into Winter's punk past, as well as the sonic playground of her mind, to set the band down a new path on their musical journey.