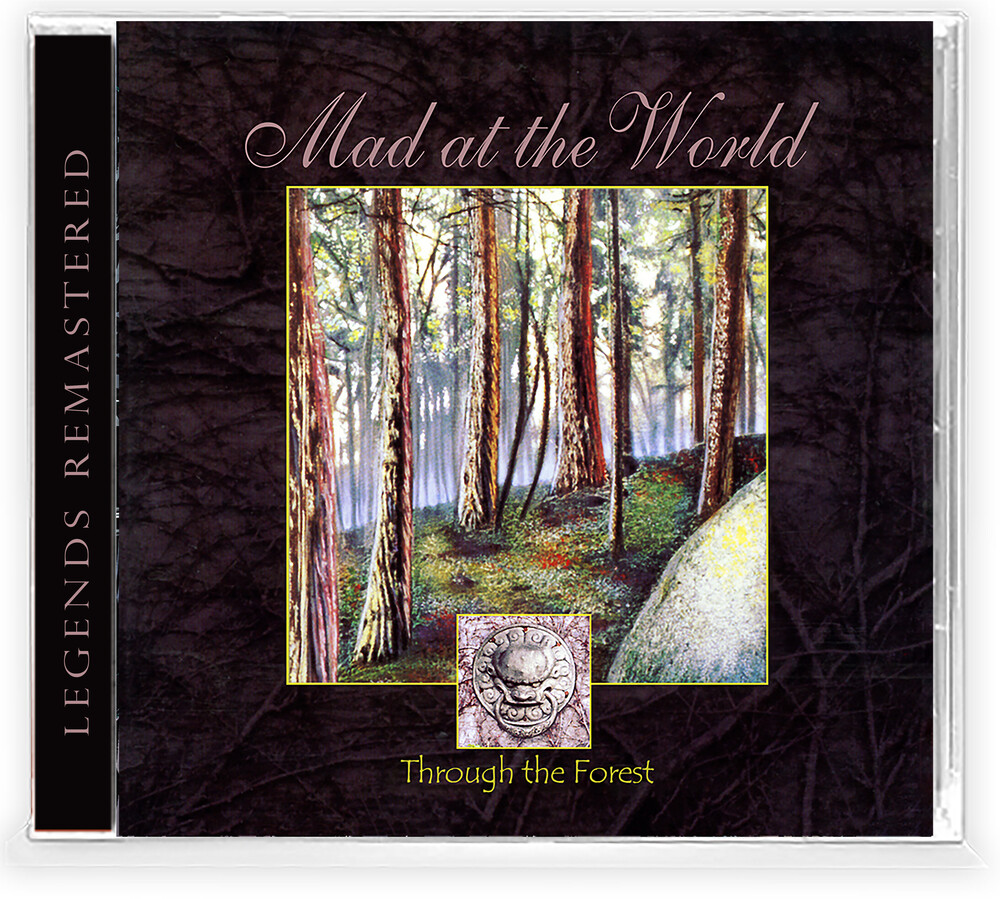 Through the Forest
Artist: Mad At The World
Format: CD

1992 was an epic year for Christian rock. Bride released Snakes in the Playground. Adam Again delivered the transformational art rock album Dig, Deliverance blew audiences away with the masterful Stay of Execution, Mortification released the deathly Scrolls album, Mortal industrialized white middle-class suburbia with Lusis, L.S. Underground released the concept album The Grape Prophet, and The 77s redefined world-class rock with the self-titled (aka Pray Naked) release. AND... Mad At the World gifted us with their hardest hitting, most aggressive, and progressive album we could have imagined - Through the Forest! MATW was a short-lived but brilliant band with seven must-have releases led by brothers Roger and Randy Rose (also of Mothership and Rose - all amazing as well). They started off as a synthpop band and soon did a 180 into organic prog rock. Through the Forest finds MATW mid-career and firing on all cylinders and refining their sound. There's something for everyone on this gem from the driving rock of the title track, to the Jim Morrison/Glen Danzig-inspired sound of "Trapped," the sweet "Always be My Love," and the playful cover of Elvis's "If I Can Dream." Through the Forest is the perfect balance of passion and finesse, excellent musicianship, and great lyrics. And now a great album has been made better digitally remastered to perfection by Rob Colwell of Bombworks Sound. Don't miss it. Limited to just 300 CDs packaged in a jewel case with 6 page booklet with lyrics limited to a one-time pressing on Retroactive Records. The remaster allows fans to hear the brilliance of this essential hard rock album even more clearly. Through the Forest is pure magic, and it's never looked, or sounded better! Get it while you can!