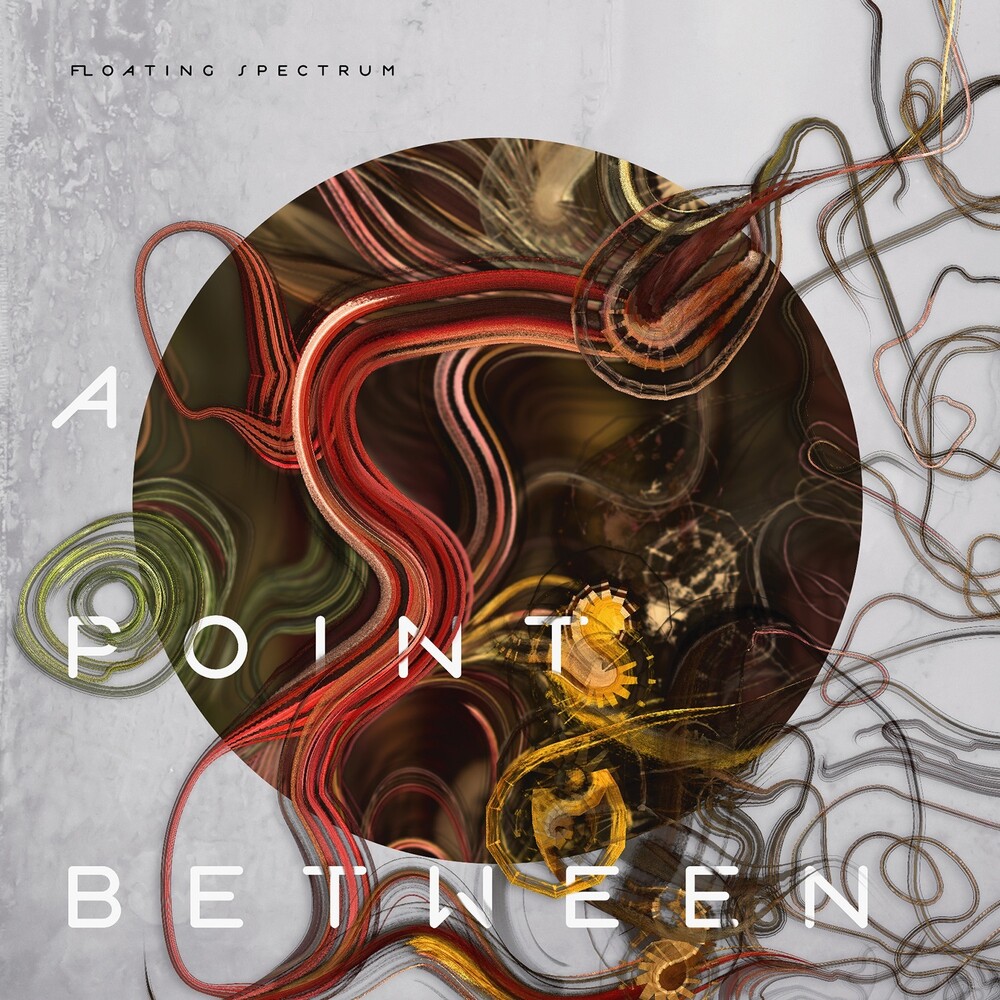 Floating Spectrum is the moniker for Taiwan-born, Berlin-based composer and audio technologist, Mei-Fang Liau. Her debut album as Floating Spectrum, A Point Between - crafted from a combination of synthesizers, everyday household objects, and unique software synthesizers made by Liau herself - is truly a sound and vision unlike any other. Originally inspired by a dance performance for which Mei-Fang Liau created audio works that explored the recurring cycles of nature - how life emerges, flourishes and eventually decays, and metaphorically, how human emotions are associated with these ever-changing phases. That performance yielded two pieces that would eventually become the roots of A Point Between. To complete the album, Liau relied heavily on a self-made, fractal-inspired software synthesizer called Polyphylla, which simulates the way in which nature creates very complex and organic forms just by repeating slight variations of a simple form. It allowed Liau to create slowly evolving textures and sounds with complex dynamics, and thus the driving influence for the whole of A Point Between. The lone outlier is "Eruption," for which Liau built a generative sound system that turns visual data into sound. In this hybrid system, sensitively fluctuating analog signals, fine-tuned data analysis, and human intuition perform together as one coherent living being. The technological marvels of Floating Spectrum are, of course, uniquely impressive. But the more astonishing and intangible triumph of A Point Between is it's singular ability to collect and shape such abstract sonic organisms into richly textured, immersive works of art. It's that profound resonance that makes A Point Between such an uncanny work of emotional and structural depth.