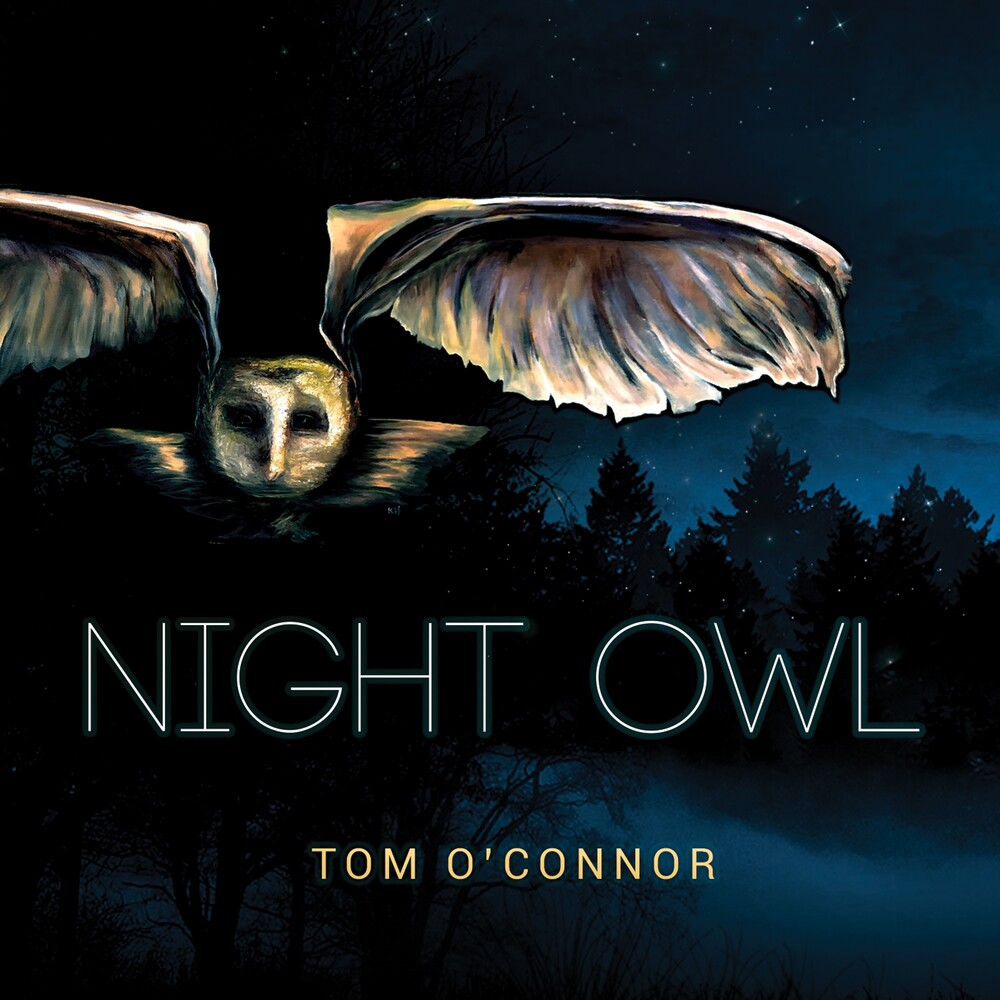 Tom O'Connor is a singer/songwriter from Binghamton, New York. He also spent time in West Virginia, Virginia, Tennessee and Texas. Tom currently splits his time between Nashville, TN and Austin, TX. He was raised by a hardworking middle-class family and grew up listening to his parent's old country, folk and rock records. Although he never picked up an instrument until after high school, he was around music from an early age. Tom learned to play guitar and penned his first songs while attending college at West Virginia University. After graduating, he lived in the Washington D.C. area and worked on Capitol Hill as a lobbyist. During that time, Tom began performing at local and regional venues. He struggled to balance a 9 to 5 job with his passion for writing and performing music. Eventually, he relocated to Nashville, TN and become a full-time singer and songwriter. While in Nashville, Tom fell into favor with a contingent of Texas based songwriters, leading to regular co-writes with major players in the Red Dirt music scene. A number of those artists brought Tom on the road as an opening act. As an artist, Tom's songs are derived from personal experiences and everyday blue-collar life. With influences ranging from Classic and 90's Rock to Red Dirt and Americana, his sound has been described as, "Southern, Country Roots Rock."