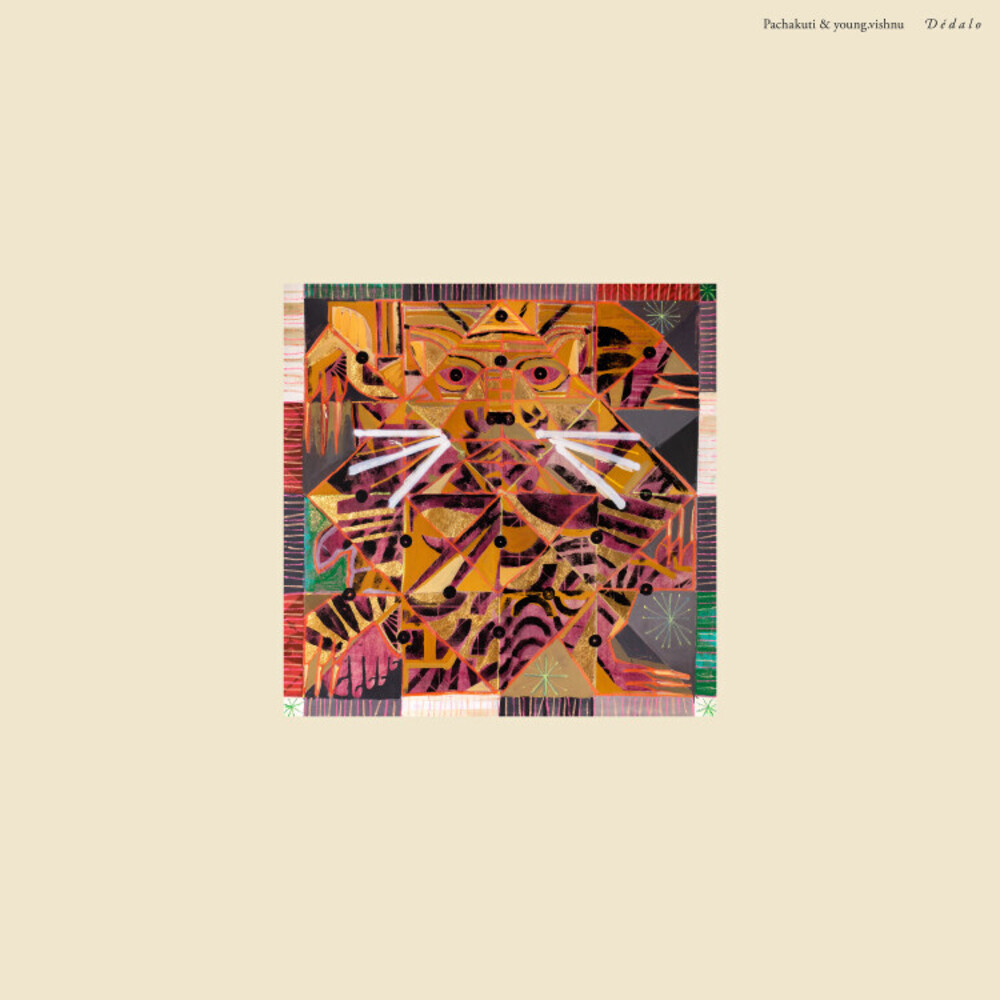 Double vinyl LP pressing. Undoubtedly, their most ambitious work to date, DÃ©dalo (Spanish synonym for labyrinth), recorded and produced over the course of a year, shows Pachakuti & young. Vishnu's ambitions and growth. The 16 recorded songs, ranging from 1:19 to 14:58 minutes, take you on an emotionally honest, metaphoric journey through the maze of human existence, of modern society and mythic poetry. The mostly instrumental tracks build on expressive melodies, layered rhythms, and a wide range of musical instruments, merging the sounds of Jazz with the classical word of orchestras and choirs, and urban soundscapes with traditional instruments such as the Andean Kena and Charango, the Colombian Gaita and Marimba de Chonta, and an Indian harmonium. The Album thus weaves together past and future, and diverse cultural threads, sounds and ideas in an act of cultural appreciation and global conscience. Mixed and mastered by Roe Beardie at The Brewery Studios, Berlin. The album artwork itself merges the visionary art of Mexican painter Sergio ChÃ¡vez Hollar with an original artwork-inlay of Brazilian artist LaÃ­z and the work of Carsten PÃ¶lking of the Nima Compositions Archive.