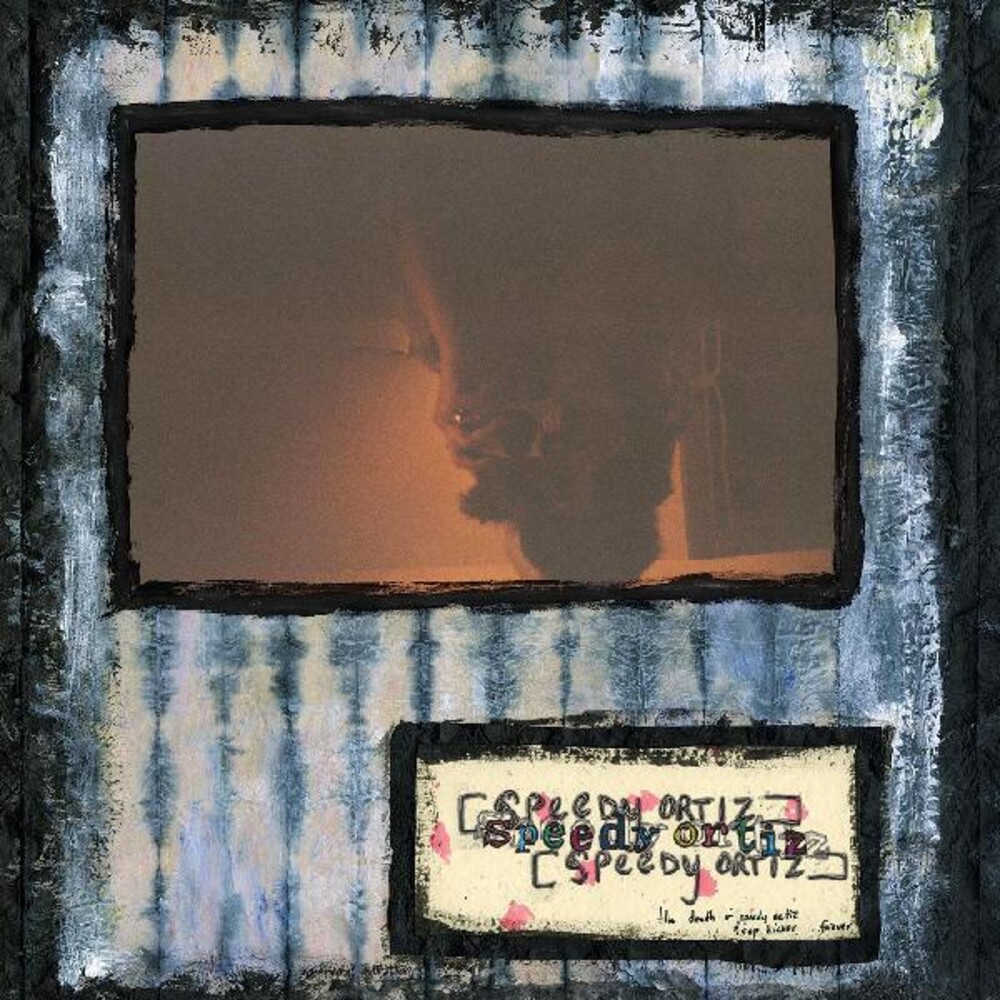 It's been ten years since Sadie Dupuis recorded the first Speedy Ortiz songs, a solo experiment that quickly became her full-time band. Since then, Speedy has produced an expansive and critically revered discography, toured worldwide, and inspired next generations of bands with inventive songwriting and advocacy to better the music industry. But in 2011, the younger Dupuis was struggling through concurrent traumas: heartbreak from first love, leaving her hometown of New York for Massachusetts, and the grief of losing several young friends. Speedy's first songs glowed within the contrast of noisiness and intimacy, raw sonic elements that came with closely processing vulnerabilities and Dupuis' insistence on performing and recording each instrument alone. As the new project fielded show offers from favorite show spaces like Death By Audio and Shea Stadium, these early tracks became the springboard for the playfully melodic and cleverly distorted style for which Speedy Ortiz as a full band is celebrated. Now, ten years later, Speedy's first self-released collections will be widely available for the first time and reissued as a double LP The Death of Speedy Ortiz & Cop Kicker.Forever, alongside previously unreleased tracks, reflective liner notes penned by Dupuis, and unearthed photos and journal scans from that era.

The tracks on The Death of Speedy Ortiz & Cop Kicker.Forever were written after student-created prompts while Dupuis was teaching a songwriting class at the same summer camp where she'd first learned guitar. "Hexxy Sadie" was written in an hour, like the rest of the songs, and on Dupuis' twenty-third birthday; using explosive riffs and distorted harmonies, she explores her uncertain yearning as a twinless twin. "Frankenweenie" came from the prompt "dog," and over brooding piano, spry tambourine, and eruptive snare, Dupuis sings from the perspective of a dead childhood pet about forgiveness. "Cutco," which navigates tricky chord changes with deft guitar passages and ironic deadpan, grins at the bitterness of friendships gone awry. These early songs highlighted Dupuis' remarkable talent at dissecting specific emotions and moments, analyzing the many ways the pieces fit together, and scrutinizing the places where they don't.

During the recording process, Dupuis was inspired by the impulsive DIY methods of artists like Elliott Smith and Sparklehorse; a mixing note from September 2011 read, "It's important for the 'concept' of this 'album' that I don't redo anything." The Death of Speedy Ortiz & Cop Kicker.Forever still holds onto the magic immediacy of lo-fi recordings, but this reissue is helped by the technical know-how gained through Dupuis' solo production work as Sad13 (Lizzo, Backxwash). Remixing in 2021, Dupuis cleaned up edits on her triple-tracked drums, made space for instrumental flourishes performed on eclectic instruments like cello, banjo and timpani, and rewired digital sounds to warm up the layers of intersecting guitars. Co-mixer Justin Pizzoferrato (Dinosaur Jr., Sebadoh), who worked with Speedy on Sports EP, Major Arcana, and Real Hair, further clarified the mix with analog compressors, and mastering engineer Emily Lazar (Liz Phair, HAIM) added a glossy sheen to the stratified bombast.

As Dupuis' cult-beloved early material finally re-enters the world in a substantive way, The Death of Speedy Ortiz & Cop Kicker.Forever is a seamless fit to the Speedy Ortiz discography that succeeded it, and evidence that Speedy's biting lyrics, intricate compositions, and daring performances have been inherent to the project since its outset.