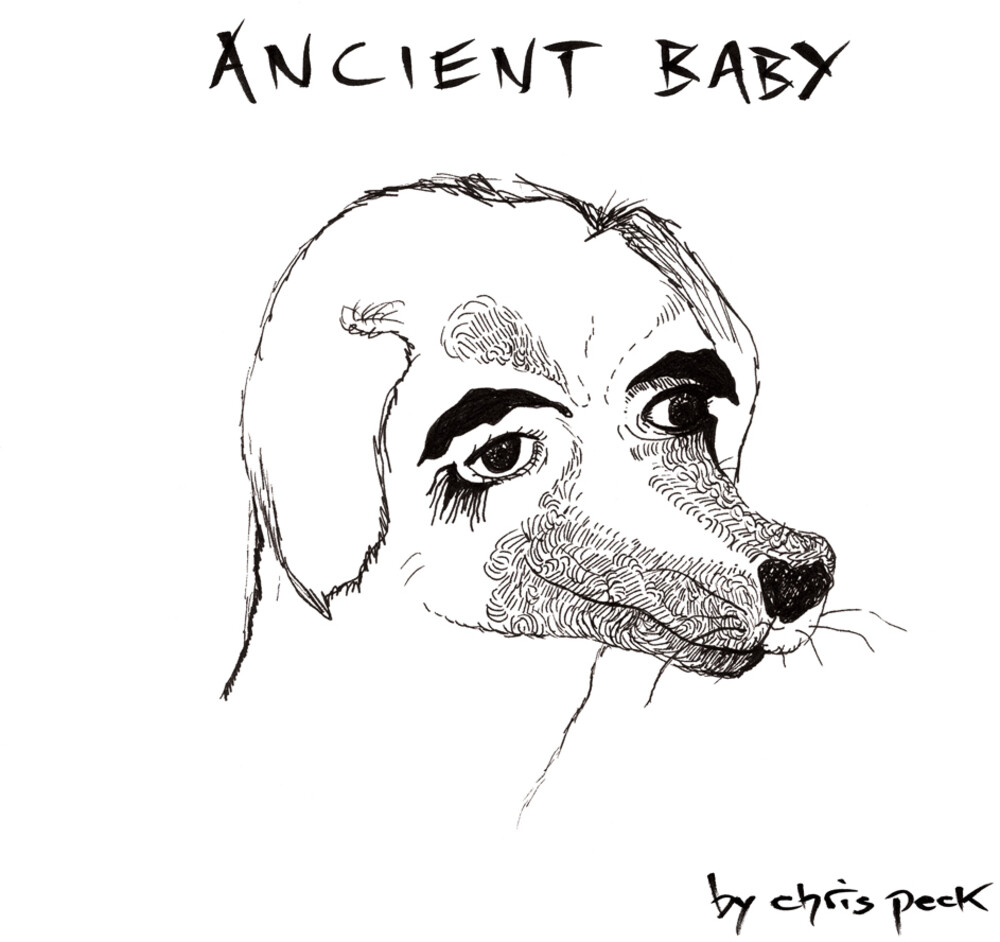 Chris Peck the Town Crier has been releasing albums since his first cassette in 1994. His music has been featured on Buzzfeed, Current TV, MTV. Com, the San Francisco Chronicle and the Wall Street Journal. In addition to his own albums, Peck has recently contributed to the film score for 'Gardeners of Eden' (Netflix) and 'The Water at Bay' (Waterbound Pictures). His most recent release is 'Ancient Baby', recorded once by Ethan Turner at the fabled Owl Mountain Studio and again by Peck at home. 'Ancient Baby' contains 13 songs about love, mystery and the health of our planet. A multiinstrumentalist, Peck performed most of the album, with some clutch guest appearances by: Miriam Speyer, Luke Westbrook, Cameron Snyder (the deslondes), and Kim Ortman. The most frequent guest on the album was Adam Bowers, steel guitarist and backing vocalist for the Ancient Baby live unit. This album has been released on 12" vinyl, double CD, and an illustrated book. All of these versions feature whimsical and poignant art by Rose Pearson, who made 18 companion drawings for the album.