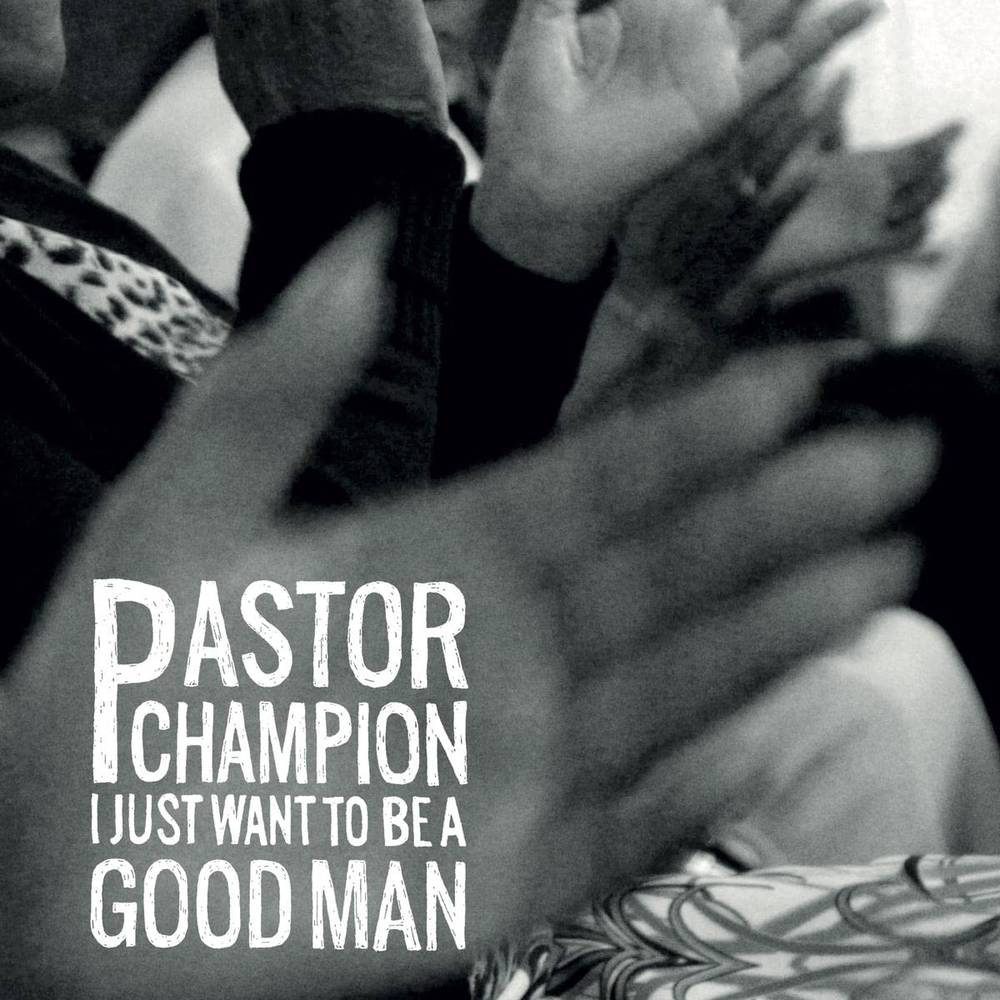 I Just Want To Be A Good Man
Artist: Pastor Champion
Format: CD

Luaka Bop is releasing Pastor Champion's debut album - I Just Want To Be a Good Man - this April 2022.

A touring preacher - and carpenter - Pastor Champion made his name visiting congregations with his electric guitar in hand.

Having been introduced to his music while researching their The Time for Peace Is Now: Gospel Music About Us compilation, Luaka Bop decided to release his debut LP in 2018.

Pastor Champion recorded the album live on a two-track Nagra reel-to-reel over the course of two evenings.

However, Pastor Champion subsequently declined record more material, and the project was close to being shelved.

Following his passing in December 2021, Luaka Bop is now paying tribute to his musical legacy.

PASTOR CHAMPION / I JUST WANT TO BE A GOOD MAN