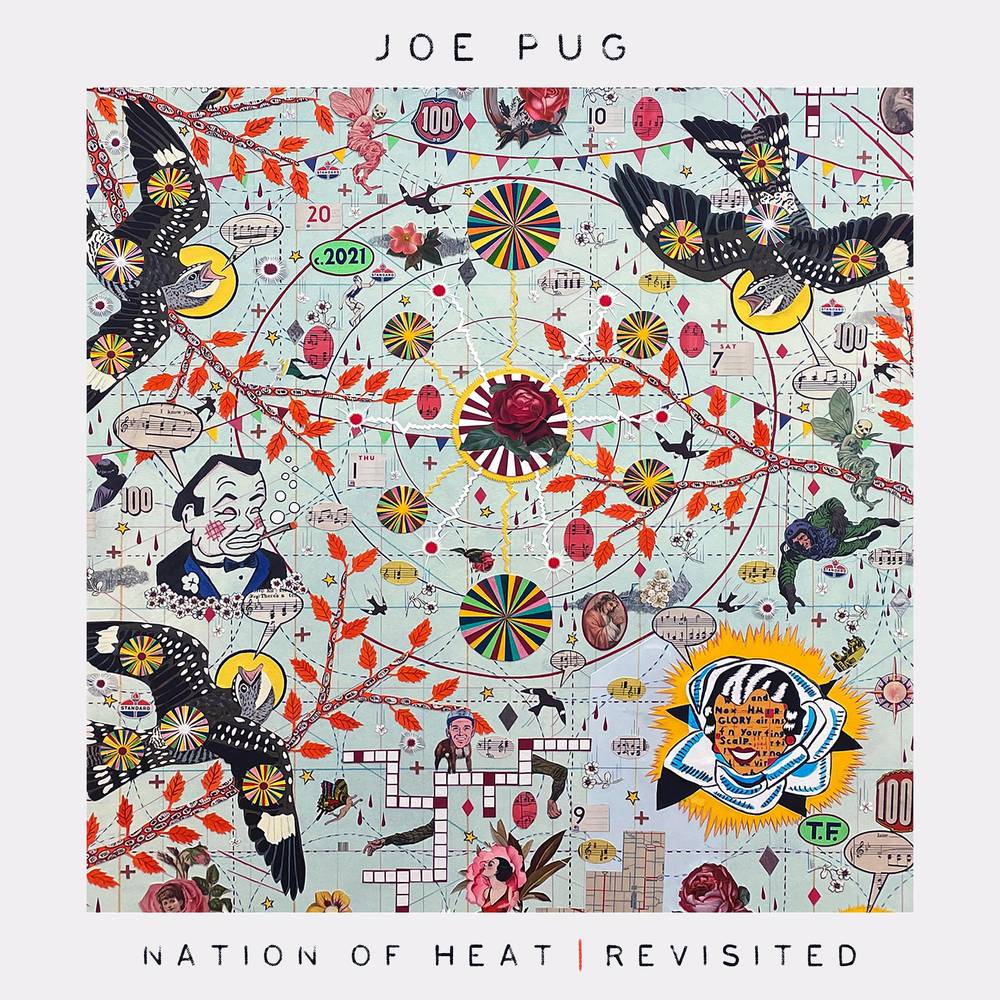 Nation of Heat | Revisited - After more than a decade of playing these songs in clubs across the US, putting one foot in front of the other, gaining a much greater musical education, they are recorded now as he had always wished they could have been. "Nation Of Heat" is now revisited with full production, featuring performances from Brandon Flowers of the Killers, Derry Deborja of Isbell's 400 Unit, Carl Broemel of My Morning Jacket, and Courtney Hartman. "The songs on this EP are familiar to me, and other people like me, who have been Joe Pug fans from the very beginning. We have heard them over and over in our heads and in our hearts as we went about our lives for the dozen years that have passed since the original, solo acoustic version of NATION OF HEAT was released. I, for one, welcome this new more fully realized version of these songs because now, I have an excuse to turn them up and listen out loud again." Steve Earle NYC 12/21