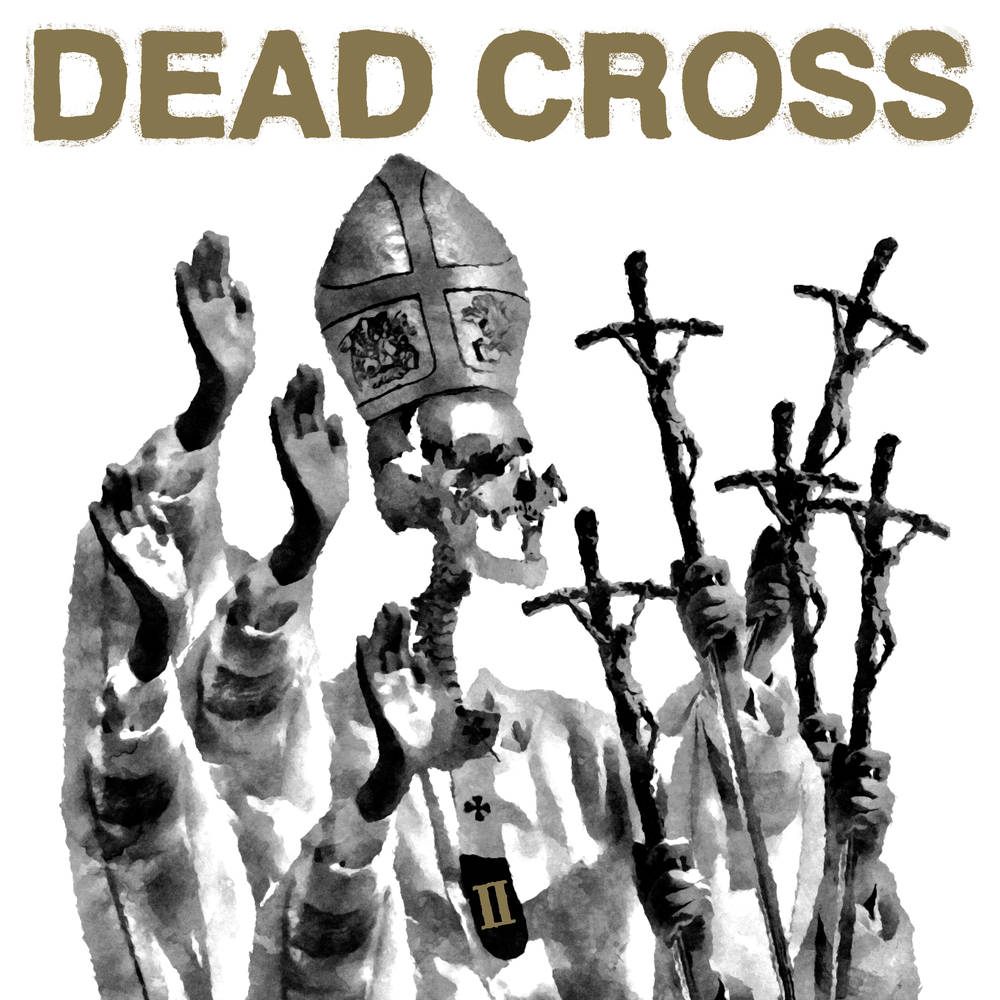 When Dead Cross released their self-titled debut in the Summer of 2017, Mike Patton, in conversation with Rolling Stone, said Im not some young tough guy trying to prove a point anymore. For me to make a record like this, its entirely a musical adventure. I just think its fun, and it makes me smile a lot. Visually, and audibly, Dead Cross is a snarling beast from some of musics most experimental and dare we say, hardcore, musicians: Dave Lombardo (drums), Michael Crain (guitar), Justin Pearson (bass) and the aforementioned Patton on vocals, but at its core its a group of friends having fun, paying homage to the music they love and asking music fans to come along for the ride. Its that very friendship that brought the band members back together once again and gave us II, their new release out Oct 28th, 2022.