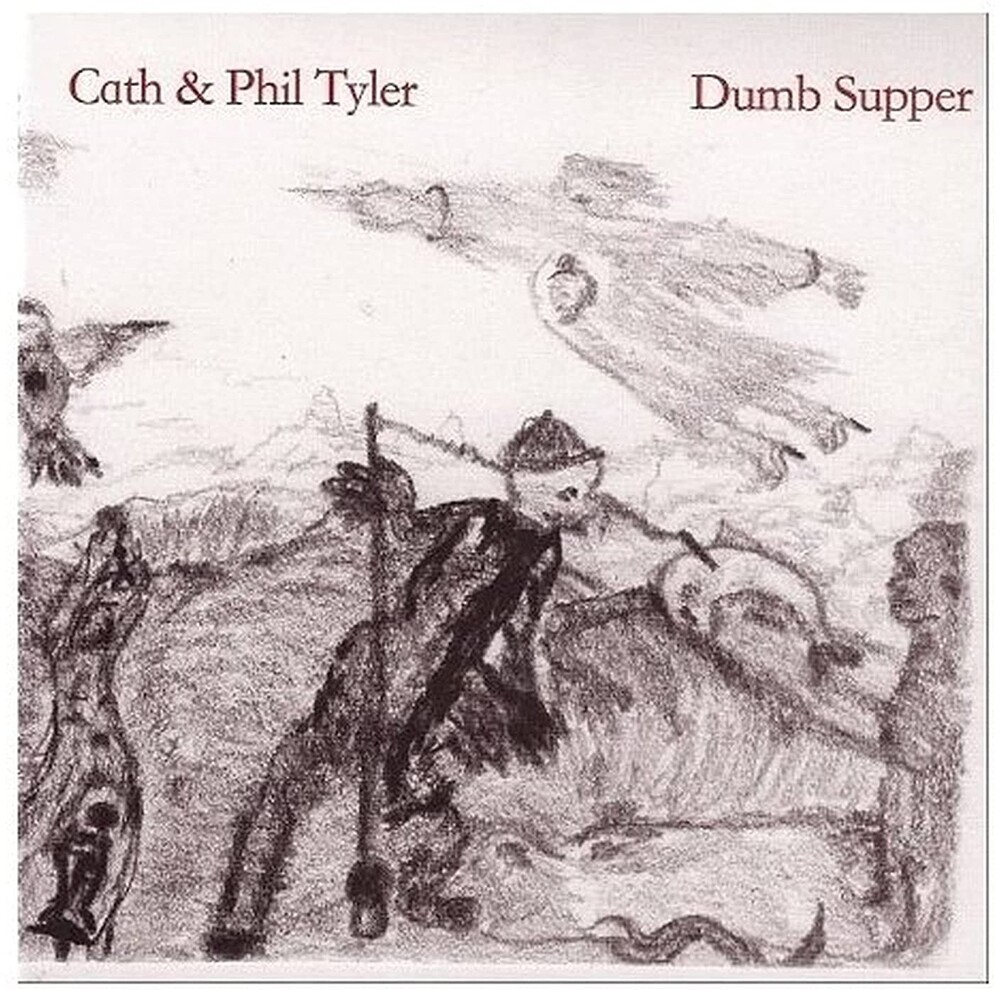 For as long as people have been singing, the nuances and themes in traditional music have been subject to change as songs migrate across the land and sea. So it's especially fitting that an Anglo-American couple have evolved a striking interpretation in which, as they say in their sparse liner notes, "We changed some of the words and wrote some of the tunes". There's a mesmerizing quality in Cath Tyler's voice throughout. As Cath Oss she was a member of the Steve Albini-produced American folk-punksters, Cordelia's Dad. This, and her investigations of the jarring but uplifting harmonies of America's Sacred Harp vocal tradition (described as a cross between Gregorian chanting and bluegrass), lends this record a certain harshness that you don't often hear these days. The cold-water wash of unadorned voices and instruments is both invigorating and oddly risky. At a time when so many vocalists are dressed up in soft-focus productions, the natural abrasiveness implicit in these tales of woe, devilry and all manner of enforced and unwanted departures makes for a bracing listening experience. Almost monotone in their delivery, songs such as the sombre Death of Queen Jane, Farewell My Friends, and the moving 1000 Years possess a powerful tension that never fails to maintain attention. Phil Tyler's accomplished banjo work offers instrumental distraction on the cascading Yellowhammer and brilliantly counter-intuitive color to False True Love. The growling fuzz guitar introduced to Morning is less of a surprise when you discover the duo supported psych-drone merchant Ben Chasney (better known as Six Organs of Admittance). As is the snarling modernity of this device bizarrely doesn't sound too dissimilar to dissonant overtones of an overdriven hurdy-gurdy. The success of Dumb Supper as a whole lies in it's straightforward approach to telling tales without much in the way of extraneous embellishment or redundant, inappropriate shows of flashy technique. The simplicity of this approach is to imbue the music with a timeless feel that is astonishingly potent, raw and edgy. Sid Smith, BBC Music