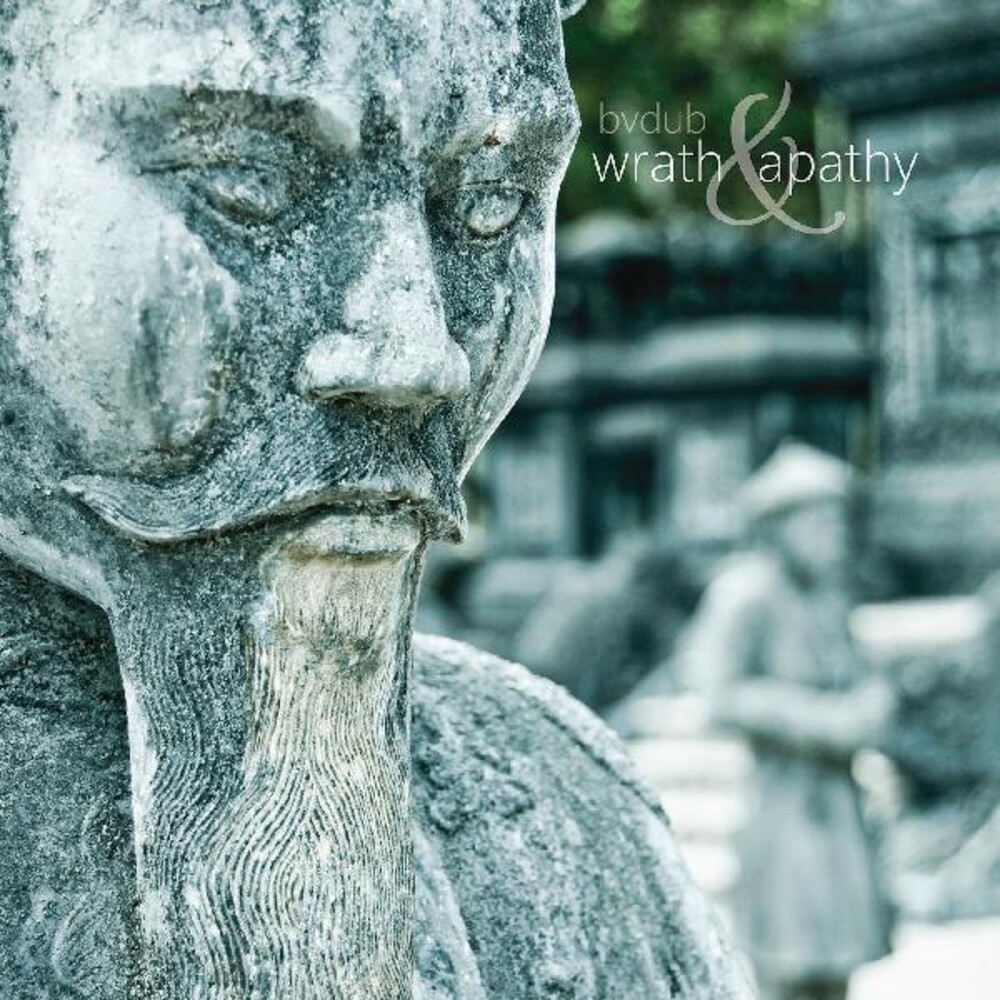 The lead-off and title track of Brock Van Wey's 38th bvdub album Wrath and Apathy establishes itself with a noir hued Rhodes piano and idly lurching beats that provide an intoxicating beginning, which is, fittingly obstructed by a resonant synth-line that paces the song to new heights. Van Wey's fans have come to covet the ebb and flow between such sprawlingly emotive passages, and Wrath and Apathy has these in mass. It takes its time, like most of Van Wey's works, to get where it's going, and his musical style to the already initiated is that of intently watching the ocean waves, with each wave bringing its own unique shape, texture, and in this case, aural reward. Wrath and Apathy is loosely based on the events of Haruki Murakami's novel Kafka on the Shore. Like most of Van Wey's recent n5MD works, comes in the form of four spaciously captivating