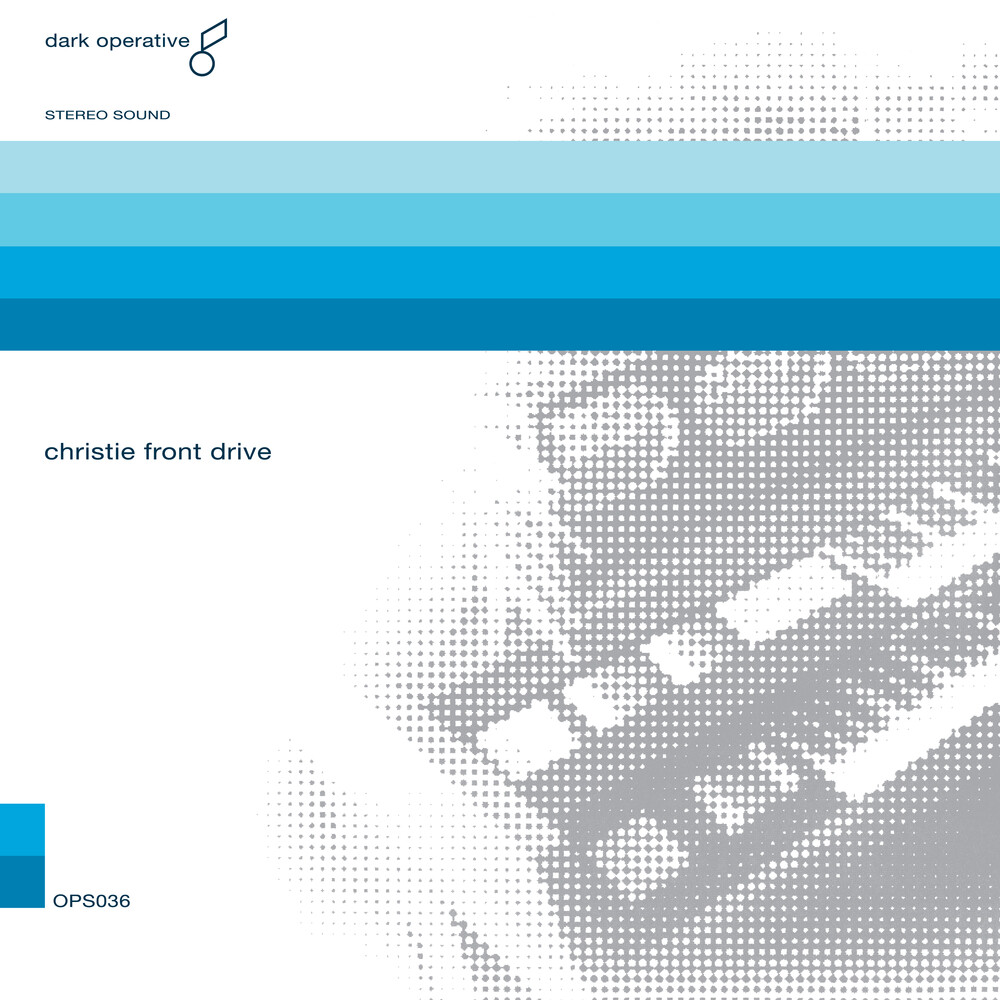 Self-titled (aka Stereo) is the final album from Denver, Colorado's Christie Front Drive. Originally released posthumously in 1996, the album was remastered in 2010. Christie Front Drive is regarded as one of the progenitors of the original midwestern style of American emo and routinely recognized in editorial lists citing the most important and greatest punk and emo bands of all time.