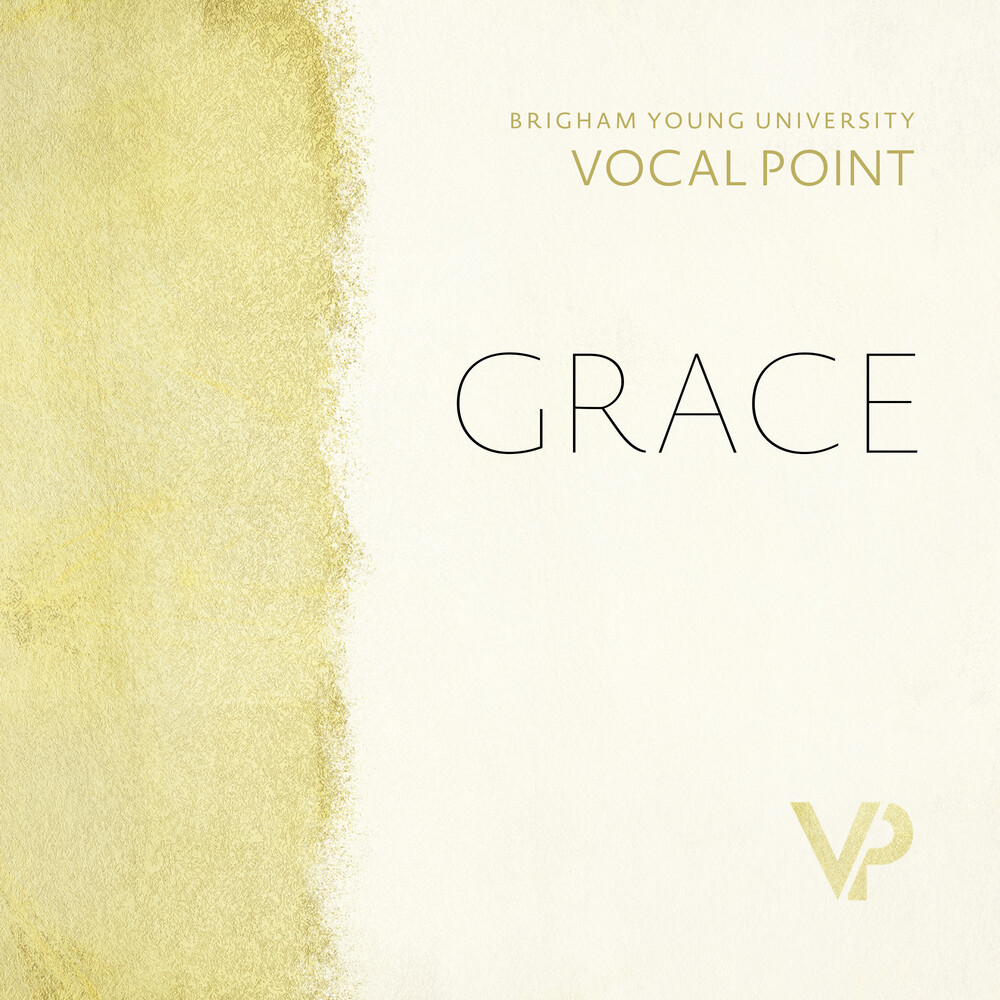 DISC: 1
1. I Can Only Imagine
2. Come to Jesus
3. Hills and Valleys
4. I Know That My Redeemer Lives
5. What a Beautiful Name (Feat. David Archuleta)
6. Peace in Christ
7. Fear Is Not Welcome (Feat. Brian Courtney Wilson)
8. When He Comes Again
9. I Feel My Savior's Love
10. Gentle Savior
11. Amazing Grace

Ranging from timeless hymns of devotion to powerful Christian songs, Vocal Point's highly anticipated inspirational album highlights the Savior's love for the one, His mission, divinity, and ultimately-His grace. Vocal Point was founded in 1991 by two students at Brigham Young University. Dave Boyce and Bob Ahlander first heard the contemporary a cappella sound during a visit to the eastern U.S., where it had already grown to considerable popularity at colleges throughout the east. Seeking to bring that sound westward, Dave and Bob recruited Jill Petersen-Lex to serve as the group's first Artistic Director. The three held auditions in the fall of 1991. After the members were selected and began singing, the nine-man group became an instant hit on campus, selling out it's very first concert. In Fall 1994, the ensemble was adopted into the School of Music.