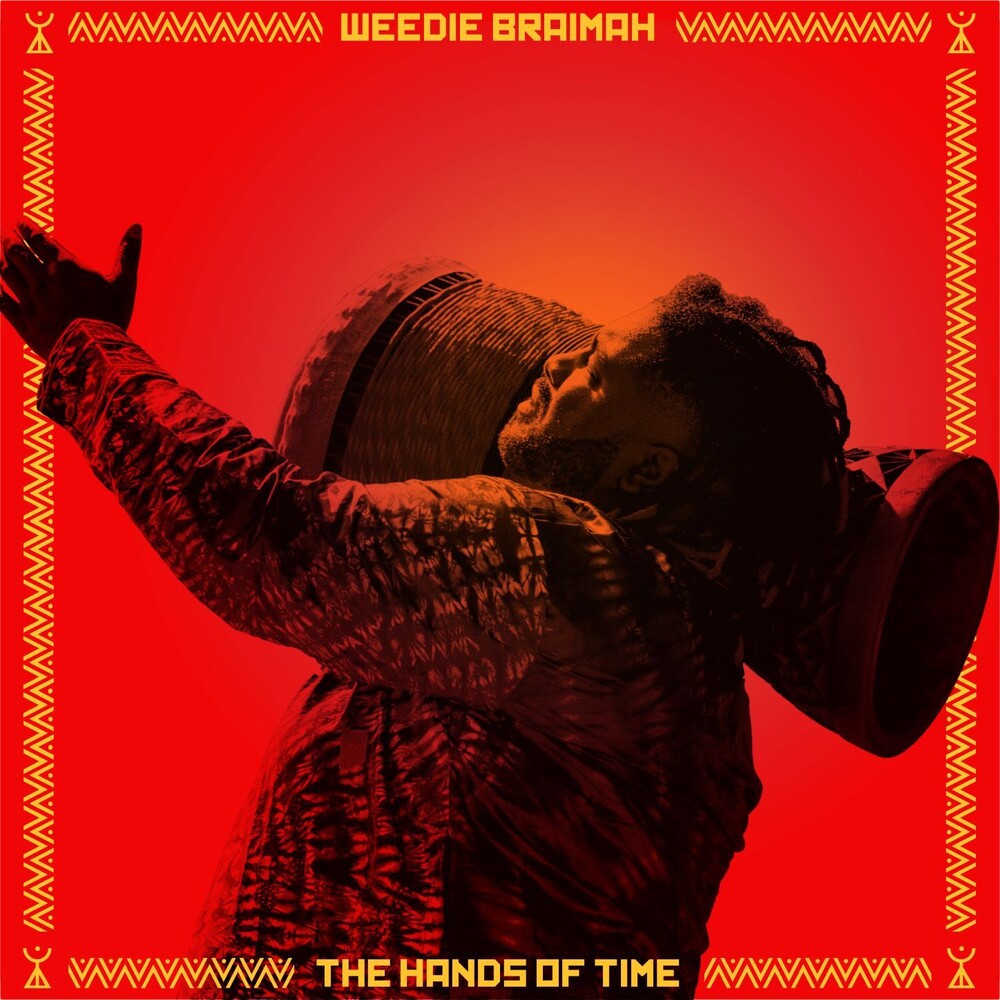 Weedie Braimah is widely regarded as the premiere voice of the Djembe. Born in Ghana and raised in East St. Louis with deep roots in New Orleans, he was first introduced to West African culture and drumming and began performing at the age of 2 years old. Braimah continued his lifelong quest and professional career in the study of African folklore and cultural music of the African diaspora. A maverick performer of the highest caliber, Braimah is endowed with an innate ability to draw entire audiences into his groove. Utilizing his amazing speed and dexterity, breathtaking skill, and breadth of knowledge, he ushers listeners through a rhythmic journey of Africa and the Diaspora. As Offbeat Magazine noted, his "skill at adapting to an array of styles" has made him an original and in-demand talent. Braimah also leads his own band, Weedie Braimah & The Hands of Time, through which he elevates percussion as the front-facing music of the diaspora focusing on instruments such as Kora, Ngoni, Balafon, Djembe, Dunun, Tama, Sabar, Bass, and Electric Guitar to create a compelling Stretch Music sound to claim new musical territory. As the publication AfroPop succinctly stated, "Braimah's trademark approach to using the djembe drum as the centerpiece of a contemporary ensemble," which culminates into "enfolding African folkloric music within a modern fusion ensemble in which all the instruments mesh into a tight, thrilling singularity."