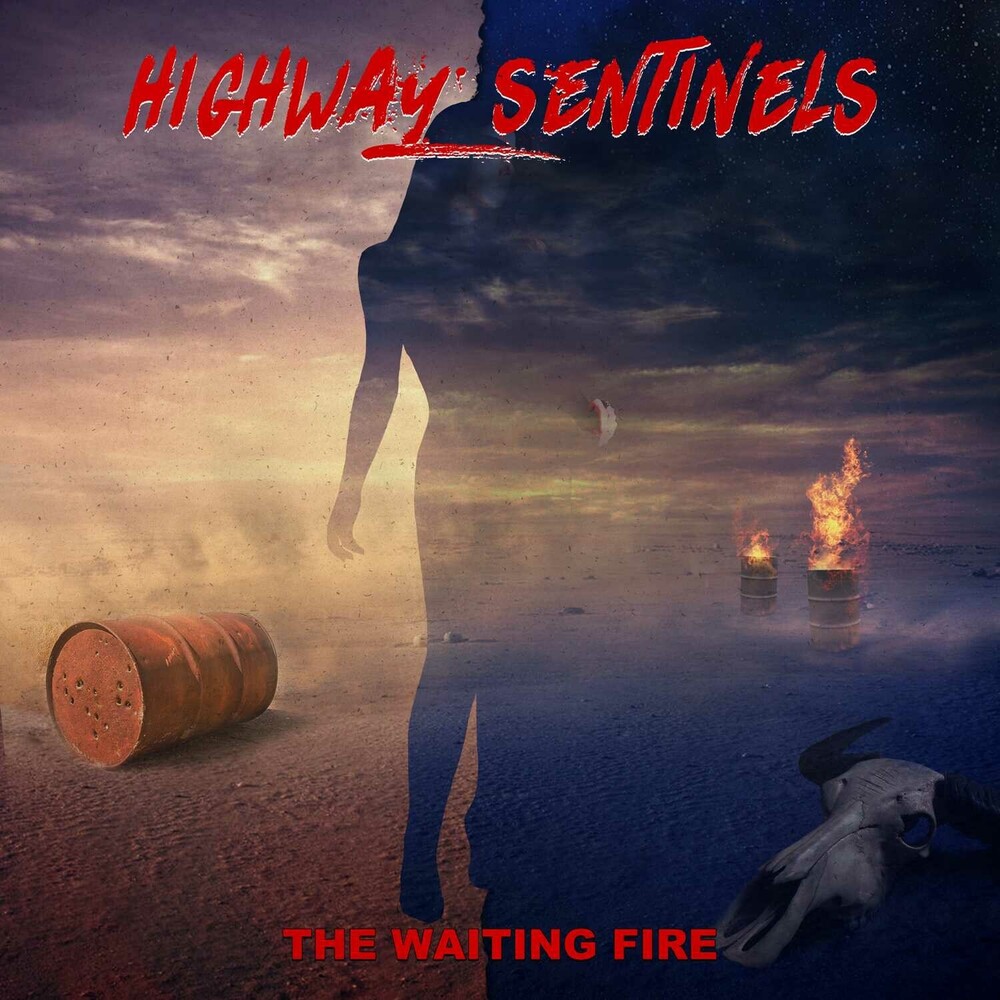 Highway Sentinels is a project by Steven Rosen and Jimmy Waldo. Steven, legendary author, journalist and guitar enthusiast, whether on a plane with Led Zeppelin or as a close friend of Eddie Van Halen. Jimmy Waldo, founding member of Alcatrazz and New England, as well as with Quiet Riot, Vinnie Vincent, Blackthorne, Pretty Maids, WASP, Skull, The Scream and many more. During the 2021 lockdowns, the two men set out to record a series of songs they had been working on for several years, some of which even went back decades.. The right singer had to be found, David Reece was this singer, his work with Accept, Bangalore Choir, Bonfire and as a solo artist speaks for itself. A few songs are from the past, "Afterlife" and "We Won't Be Forgotten" are from Jimmy's past with Blackthorne, and "Victim Of The Night" a song David recorded with the Bangalore Choir that never found it's way to this band's classic debut. Mark Zonder on drums, known as the long-time drummer of Fates Warning and Warlord, as well as a newly formed A-Z band with Fates Warning singer Ray Alder. On bass we have Donnie Van Stavern, from the popular metal legends Riot. Donnie plays only one direction... And this is Go for the throat full on metal! A strong record rooted in the traditions of classical rock.