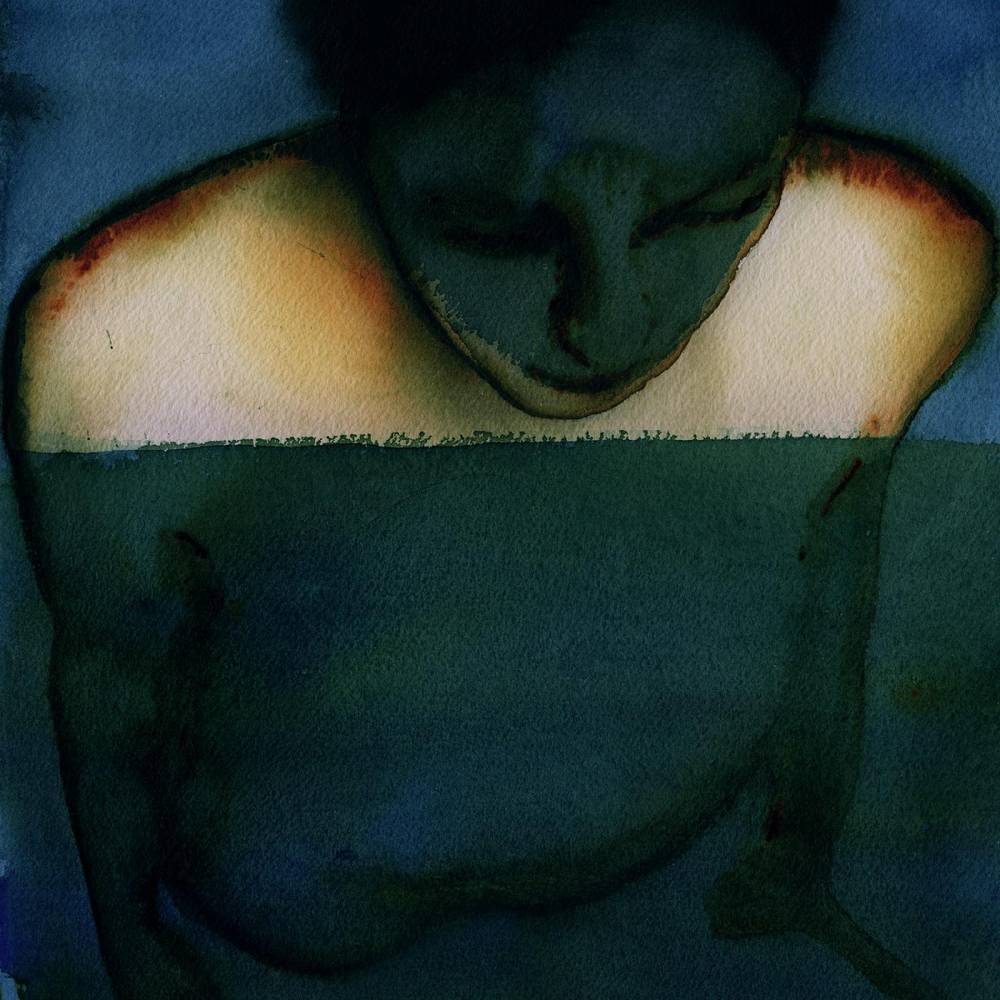 'Heart Under', Just Mustard's second album, asks you to forget what you know. At every turn, this remarkable record reconfigures and stretches the ideas and ambition of a rock band, and turns a year of lockdown and personal struggles into a breathtaking artistic statement. The music the five friends from Dundalk, Ireland make is strikingly untraditional. Though to look at them, it appears that the band are a five-piece with uniform make-up of a vocalist, two guitarists, a bassist and a drummer, not a single one of them utilizes their instrument in a confined or regular fashion. Guitarists David Noonan and Mete Kalyoncuoglu make their six-strings shriek and wail, the sounds produced sounding like everything from whirring machinery to horror movie monsters. Behind them, drummer Shane Maguire uses the rim of his drums almost as much as the skins, providing a clattering, metallic backbeat. Most of the melodies on offer poke through from Rob Clarke's inventive, nodding bass lines. Then there's Katie on vocals; she's the transfixing focal point of the band. Across its 10 tracks, the album presents a coherent style and ethos ' those scything guitars, Katie's magical vocals ' but still incorporates a wide and untethered vision. There are brooding, atmospheric rock songs and others that apply a lighter, dreamier touch, all tied together with impeccable instrumentation and a united vision. 'Heart Under' serves as the next stage of this development, with every instrument brilliantly pushed to its limit and every boundary of the band stretched.