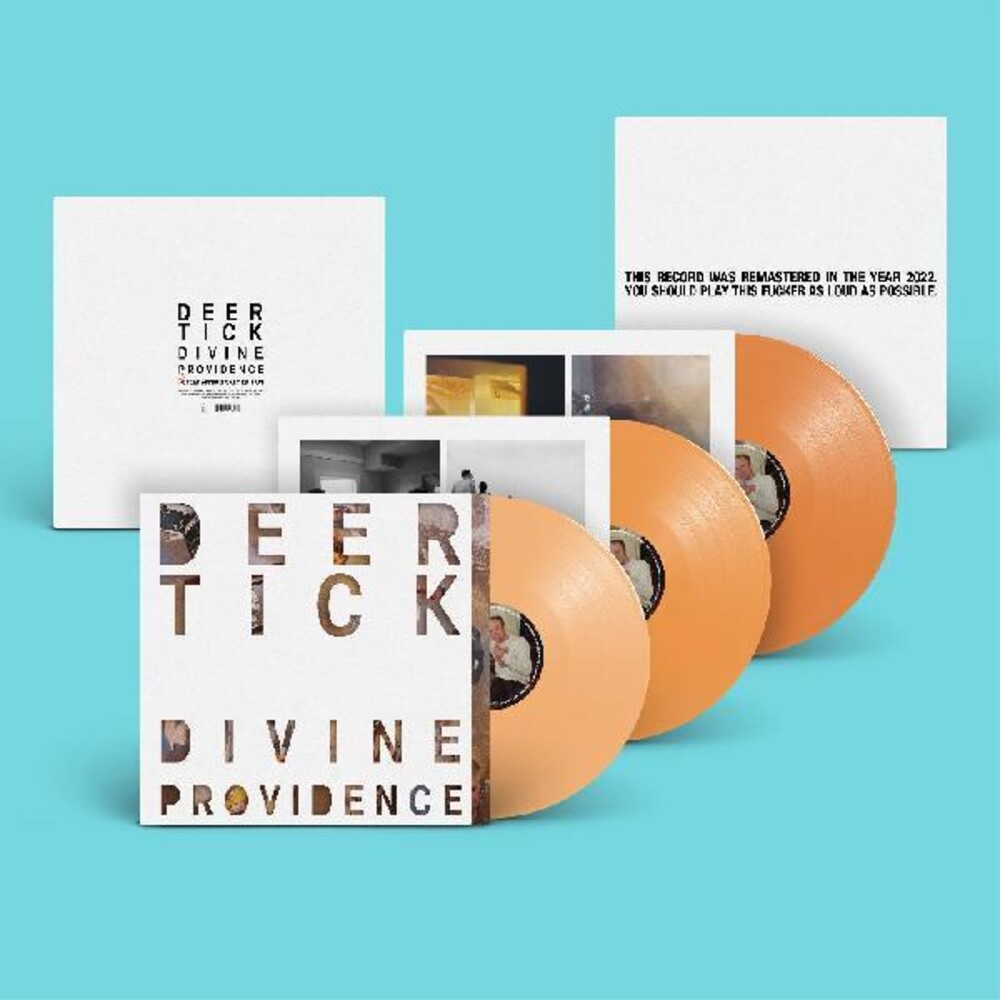 Triple vinyl LP pressing. Anniversary edition includes booklet. 2011 release. This is the fourth album from Deer Tick and a pivotal moment for the band. With a couple line up changes over the years they started to speed things up a bit on Divine Providence; not that they shed their blues tinged country rock sound entirely, but the album has an even split of fast stompers and mid-tempo country bar howls. The original 12 songs on the album are about as close as you can get to a beer drenched show with the band; the addition of the 5 songs from the Tim EP and the 12 bonus tracks of alternate versions, outtakes and rarities make for a close encounter with a lost weekend with the band. The original album was produced by Adam Landry and Justin Collins at Machines with Magnets in Pawtucket, Rhode Island and this edition was remastered by John Baldwin at John Baldwin Mastering