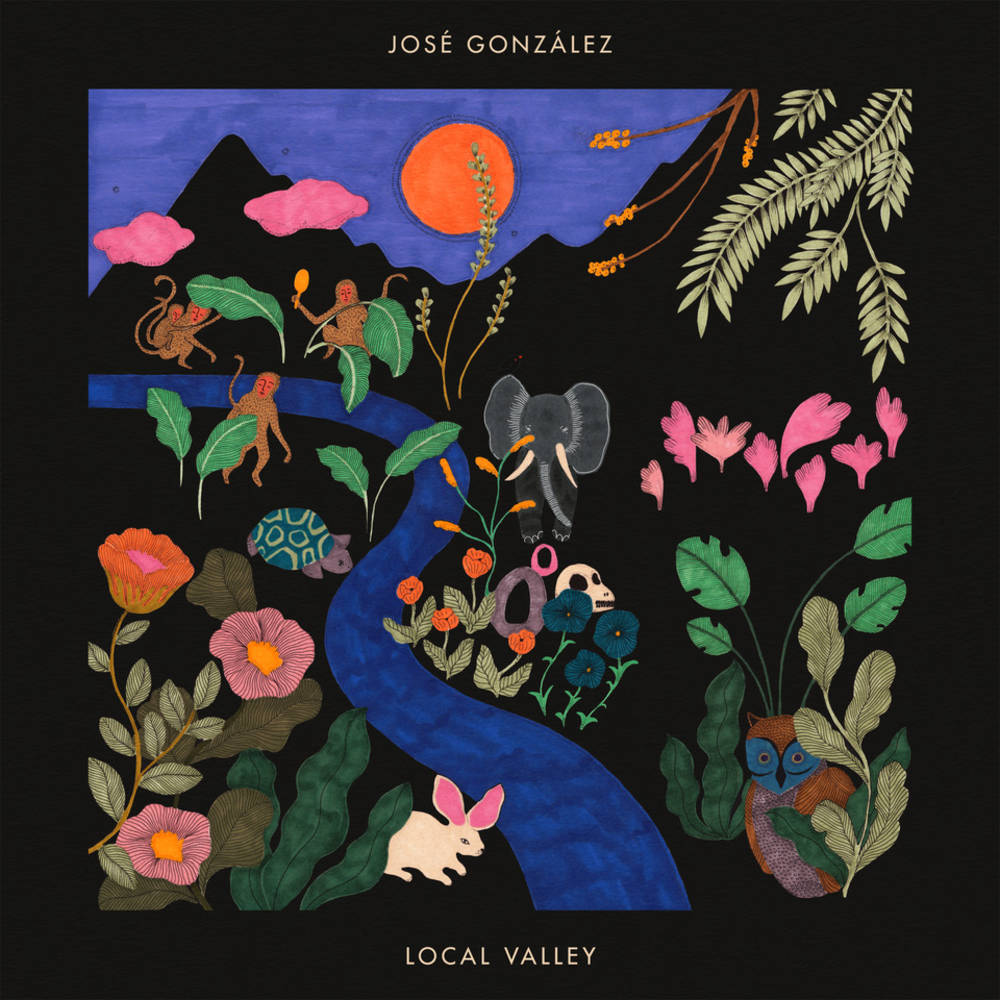 Local Valley is a natural continuation of the styles that José has developed over the years both solo and with his band Junip. The album strikes a balance between stripped back arrangementsjust Joses intimate vocal and exquisite nylon string guitar workand tracks driven by groovy drum machine loops and other percussive elements.

With songs sung in English, Spanish and Swedish, Local Valley invites us to look beyond our tribal instincts and join together in a more harmonic state. The album explores our shared humanity and the scientific-based existential questions we face together on our quest to understand ourselves and our place in the cosmos.

José González has tallied over 1 billion streams, 150+ licensed TV, film, and video game uses, and has a major presence at radio stations around the globe. This year, he has been selected by National Geographic to be an Earth Day Ambassador alongside Willie Nelson, My Morning Jacket, Yo Yo Ma, and more.

José plans to tour with Rufus Wainwright in the Fall of 2021.