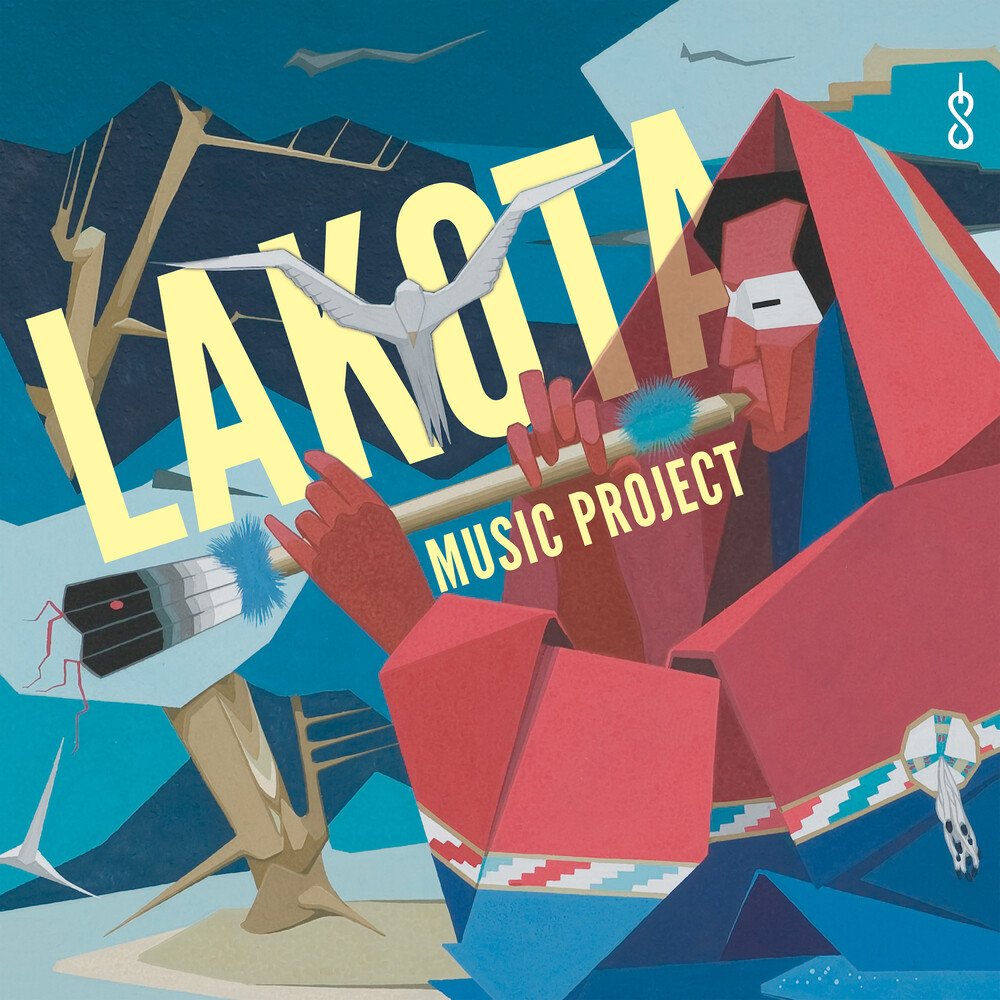 The Lakota Music Project is a program of the South Dakota Symphony Orchestra. The Lakota Music Project addresses racial tension by creating an environment of openness through music. South Dakota has nine reservations and a long history of racial tension. Native American communities have faced the loss of cultural traditions, with many losing traditional native languages due to generations of criminalization from discriminatory laws and cultural erasure. At it's foundation, Lakota Music Project is a practical demonstration of how music can advance cultural understanding. Lakota Music Project strives to lay a path for reconciliation by using music to break down barriers between cultures by exploring our cultural similarities, rather than focusing on their differences. Brent Michael Davids' Black Hills Olowan honors the relationship between the Black Hills and the Lakota people. Integrating the traditional Lakota song "Heart Butte Special" into an orchestral texture, the work features the Creekside Singers, a Lakota drumming group from the Pine Ridge Reservation. In the concluding moments, the singers become the leading voice, driving the music to it's rousing conclusion. Wind on Clear Lake was composed by Jeffrey Paul. The soundscape created suggests waves lapping at the shore, leaves rustling, wind chimes, distant thunder, and even the sound of an occasional frog or barn swallow. Victory Songs by Jerod Impichchachaaha' Tate is an orchestral rhapsody inspired by the writings of Charles Alexander Eastman and composed in honor of Lloyd Running Bear, Sr. And all Lakota Indian warriors. Each movement depicts a legendary Lakota warrior and his deeds. Jeffrey Paul originally composed Desert Wind on a pawn shop electric guitar, and he describes the work as both contemplative and as "a primal cry into the beautiful and endless open spaces of the natural world."